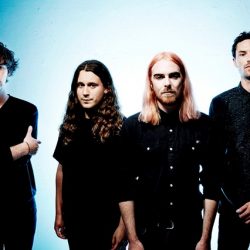 January 23, 2017 by MTRBWY in Music News Comments are Disabled

New album ‘The Haze’, due for release March 17th via Caroline Australia PRE-ORDER pulledapartbyhorses.com | facebook.com/pulledapartbyhorses | twitter.com/PABH Leeds’s Pulled Apart By Horses have announced their new album, The Haze, for release on March 17th 2017 via Caroline Australia. Having recently shared their first new music since 2014’s Blood LP in ‘The Big What If’, dubbed “an instant mosh-pit maker” […]

END_OF_DOCUMENT_TOKEN_TO_BE_REPLACED 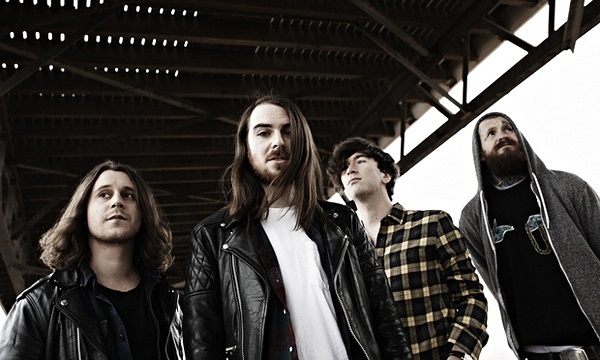 “…it’s mainly about performing and the atmosphere when you do perform and one of the most important things for us is to have this sense of well almost community, we want everyone to be involved and we don’t want anyone to feel left out and it’s more about everyone in the room than it is us…” From Bio: Pulled Apart […]

END_OF_DOCUMENT_TOKEN_TO_BE_REPLACED 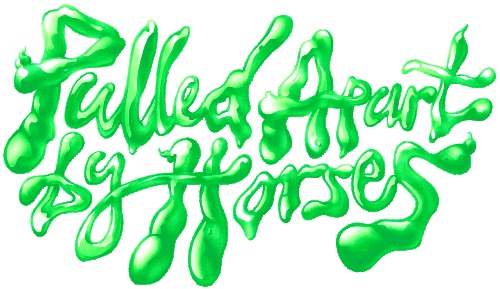 Pulled Apart By Horses announce their return to Australia in October with East Coast shows in Sydney, Brisbane and Melbourne Well known as a tight-knit rock band who make music that thrills and menaces. They formed in 2008 out of the ashes of various bands in Leeds. Since then they have existed in their own chaotic ecosystem, embarking on relentless tours […]

END_OF_DOCUMENT_TOKEN_TO_BE_REPLACED 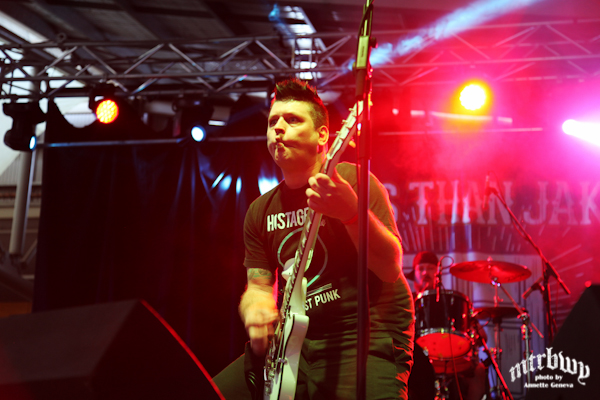 February 27, 2014 by MTRBWY in Live, Photos Comments are Disabled

Date: Sunday February 23, 2014 Venue: Olympic Park, Sydney Photos by: Annette Geneva & Peter Coates Images should not be reproduced without consent of photographers and MTRBWY Check out our review of Soundwave Sydney, HERE!

END_OF_DOCUMENT_TOKEN_TO_BE_REPLACED 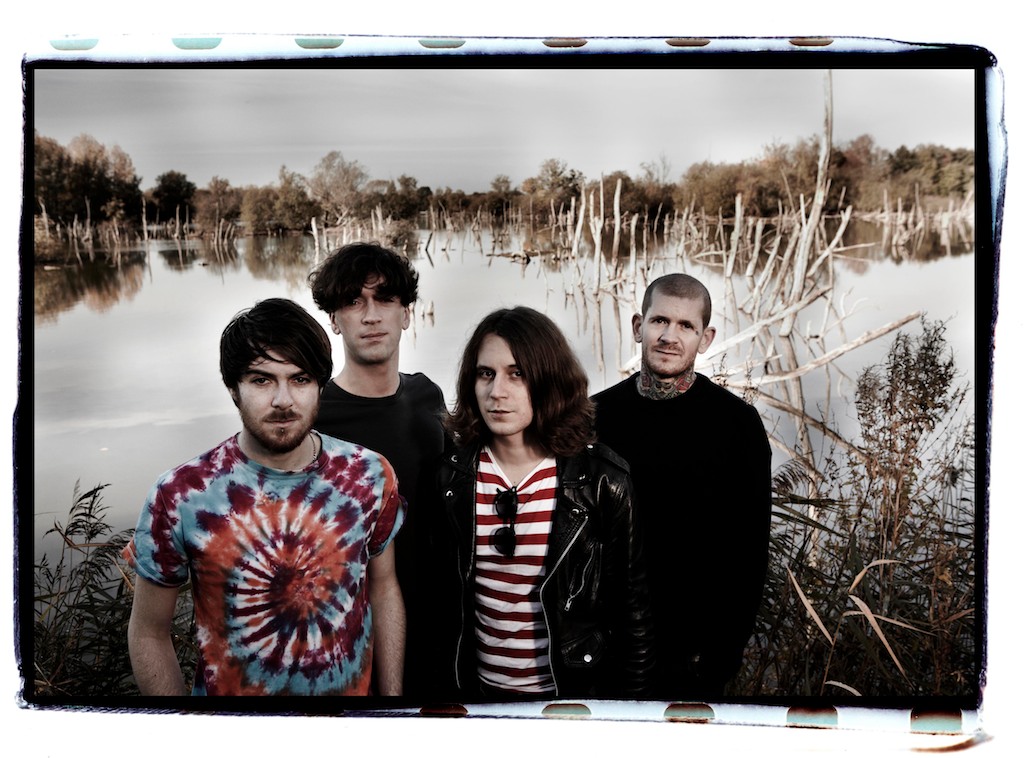 “We wanted to make sure there’s still a strong raw aspect to the band.  I guess really we are a live band foremost, that’s where we thrive really, and so it’s important to keep the recording spontaneous and quick in order to get that sense into the recording process.” Pulled Apart By Horses certainly took all before them in 2011, […]

END_OF_DOCUMENT_TOKEN_TO_BE_REPLACED 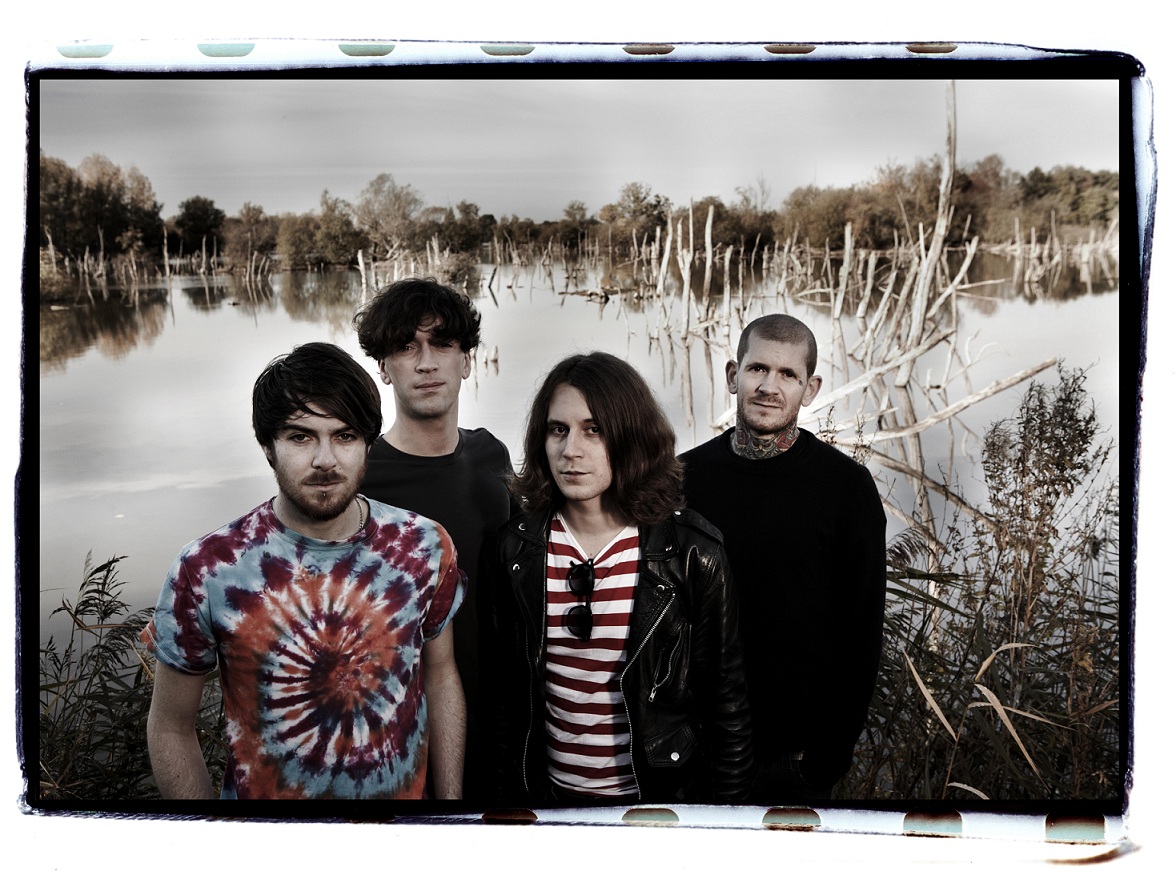 Sophomore release has “bigger balls”, says guitarist. Pulled Apart By Horses are the British rock band worth getting wood for. Their self-titled 2010 debut was a sonic maelstrom of screamo and hard disco riffage; here was heavy music that you could shake a tail feather to, pop music at its most corrupted. Dance music played by wiry punk weirdos. […]