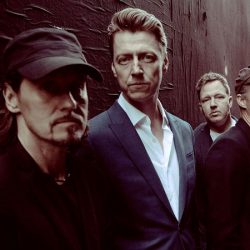 November 15, 2020 by Troy Culpan in 2020, Features, Interviews Comments are Disabled

“…the conversation went along the lines of “why are we putting a fucking record out? The world is exploding, do people really want to hear another Travis record? Really, does anyone give a shit?”…” From Release: It’s been twenty-five years since the four members of Travis first set foot in a Glaswegian rehearsal room. At various points along the trajectory […]

END_OF_DOCUMENT_TOKEN_TO_BE_REPLACED 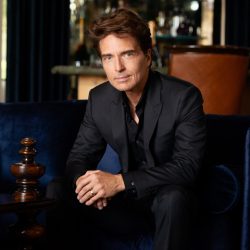 January 24, 2020 by MTRBWY in Music News Comments are Disabled

Richard Marx announces his new album ‘Limitless,’ out February 7th 2020 on BMG. ‘Limitless’ is Richard’s first album of original songs in six years, as well as his first new release for BMG. Produced in part by Richard and featuring co-writes with Sara Bareilles, Richard’s son Lucas Marx and his wife Daisy Fuentes, ‘Limitless’ represents a new beginning for the […]

END_OF_DOCUMENT_TOKEN_TO_BE_REPLACED 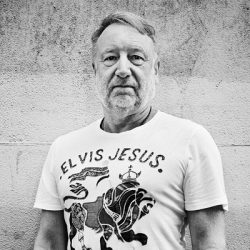 August 1, 2019 by Troy Culpan in 2019, Features, Interviews Comments are Disabled

“So I think that people to be honest with you are going to be very surprised, but it isn’t a million miles away from the group, it’s a thousand miles but it’s not a million.” From Release: “Peter Hook & The Metropolitan Orchestra present Joy Division Orchestrated” celebrates one of the most influential bands ever and put that group’s most […]

END_OF_DOCUMENT_TOKEN_TO_BE_REPLACED 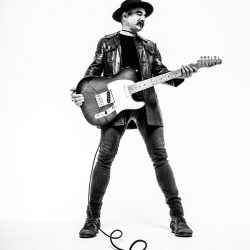 May 4, 2019 by Troy Culpan in Live Shows, Reviews Comments are Disabled

In the ‘never thought this would happen’ files, tonight here we are to see Jack Jones perform the songs of his former band, Southern Sons. I know right? So teenage Troy is ready to relive the songs of my youth and listen to arguably one of the best voices in the country deliver them. ‘More Than Enough’ opens the show […]

END_OF_DOCUMENT_TOKEN_TO_BE_REPLACED

After more than a decade in America Jack Jones is back in Australia!  And for the first time ever he will be playing all the hits of the SOUTHERN SONS including their debut album, to be performed in its entirety, up close and intimate – in the Sydney Opera House Studio Theatre on the 3rd and 4th May. Tickets on general sale from the 18th March. Jack was still […]