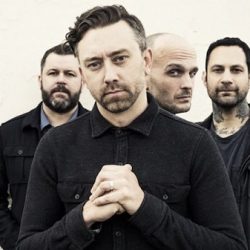 February 17, 2018 by Troy Culpan in 2018, Features, Interviews Comments are Disabled

“I always say our shows are kind of an interactive experience, we feed off the crowd and the crowd feeds off of us and we’re all kind of in it together, there’s no like up on a pedestal like this rock star band. We want to get down in the trenches with our fans and I love that.” From Release: […]

END_OF_DOCUMENT_TOKEN_TO_BE_REPLACED 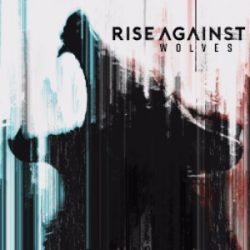 WIN a copy of ‘Wolves’ by RISE AGAINST (CLOSED)

Thanks to our very good friends at EMI Australia and Collision Course PR, we have FIVE copies of the new Rise Against album ‘Wolves’ to give away to five of our lucky readers. It’s an absolute rocker, and definitely worth checking out ahead of their now upcoming Australian tour in 2018! So if you want win one of the five copies, […]

END_OF_DOCUMENT_TOKEN_TO_BE_REPLACED 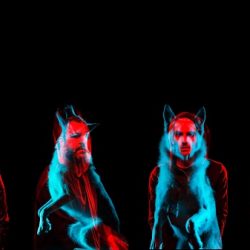 April 21, 2017 by MTRBWY in Music News Comments are Disabled

WOLVES, the new album from Rise Against, will be released on June 9 via EMI Australia. Today, the band unveiled the first single, “The Violence”, which can be purchased HERE. Los Angeles-based alternative radio station KROQ gave the song its U.S. broadcast premiere this morning. The pre-order for WOLVES begins today – PRE-ORDER HERE. Fans who pre-order the digital album will instantly receive “The […]

END_OF_DOCUMENT_TOKEN_TO_BE_REPLACED 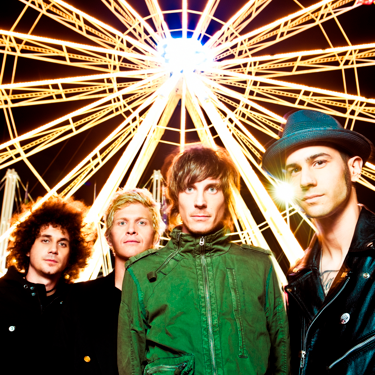 After taking a well deserved few months break in recent times, Gyroscope are set to get back to what they do best and that’s playing live.  But this will not just be another Gyroscope tour, with The Choose Your Own Adventure tour, the band are letting you, the fans, choose the setlist you want to hear on this tour.  Already […]