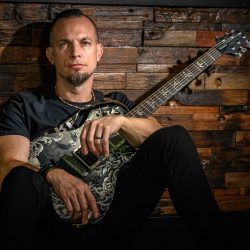 July 9, 2021 by MTRBWY in Music News Comments are Disabled

World-renowned guitarist/songwriter Mark Tremonti is back with his fifth album from his solo band, Tremonti. The new album, entitled Marching In Time, is scheduled for global release on September 24 via Napalm Records and is available for pre-order now. Mark Tremonti is no stranger to storytelling. Throughout his years with top-charting bands Alter Bridge and Creed, and most recently his solo band, Mark has never […]

END_OF_DOCUMENT_TOKEN_TO_BE_REPLACED 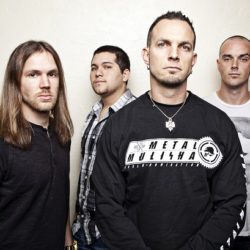 “This time we had all four of us in there at the same time when we were practising putting the songs together so there was no guess work on how it was going to sound when the bass guitar was added. Then we spent just a whole lot more time in pre-production just putting as many ideas as possible together…” […]

END_OF_DOCUMENT_TOKEN_TO_BE_REPLACED 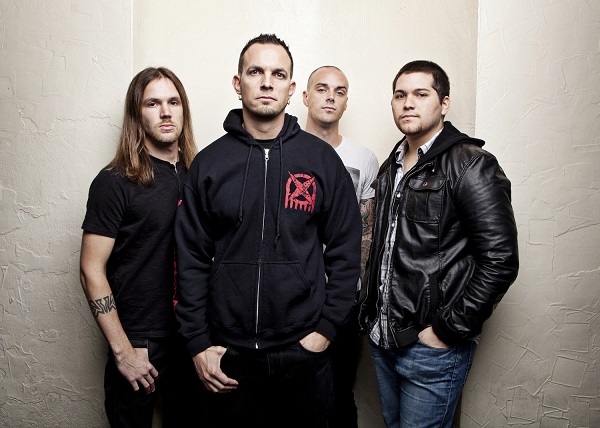 February 29, 2016 by MTRBWY in Music News Comments are Disabled

Hot on the heels of their critically acclaimed and fan adored sophomore release Cauterize, TREMONTI returns with the companion album Dust, scheduled for release on April 29th via Fret 12 Records/MGM. Recorded during same sessions as Cauterize, Dust features Mark Tremonti on vocals/guitars, Eric Friedman on guitars, Wolfgang Van Halen on bass, Garrett Whitlock on drums, and was produced by long-time […]

END_OF_DOCUMENT_TOKEN_TO_BE_REPLACED 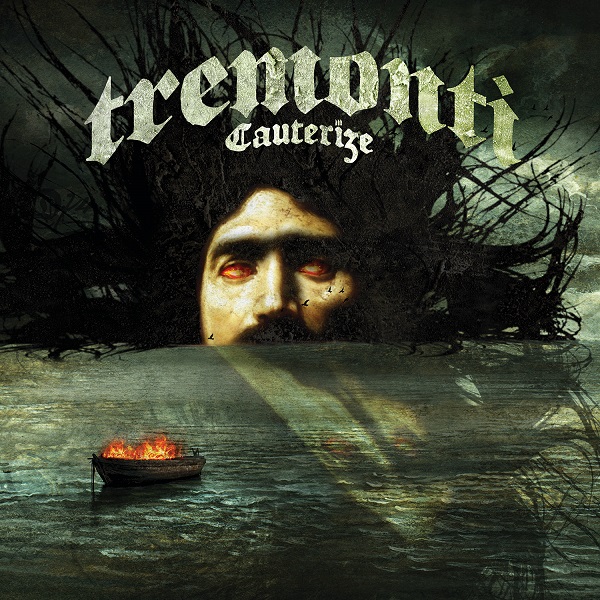 TREMONTI to release ‘Cauterize’ in Australia on June 5

April 16, 2015 by MTRBWY in Music News Comments are Disabled

TREMONTI TO RELEASE SECOND ALBUM CAUTERIZE ON JUNE 5 VIA FRET 12 RECORDS The new solo album from the Grammy-award winning guitarist responsible for over 40 million album sales worldwide Listen to debut single “Another Heart” Pre-order Cauterize: www.fret12.com/tremonti Alter Bridge‘s Mark Tremonti has confirmed his forthcoming solo release Cauterize will be released in Australia on June 5 via Fret 12/MGM. His second album under the TREMONTI moniker, Cauterize was produced by […]