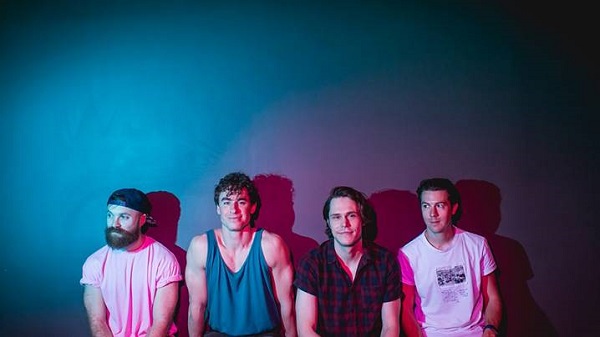 “…when we see some other bands we kind of take for granted that we all grew up together and we were kids just playing our songs and that’s kind of still what we are, we’re the same dudes we’re just lucky to be able to do it on a bigger scale now, and I think that’s the best thing for […]

END_OF_DOCUMENT_TOKEN_TO_BE_REPLACED 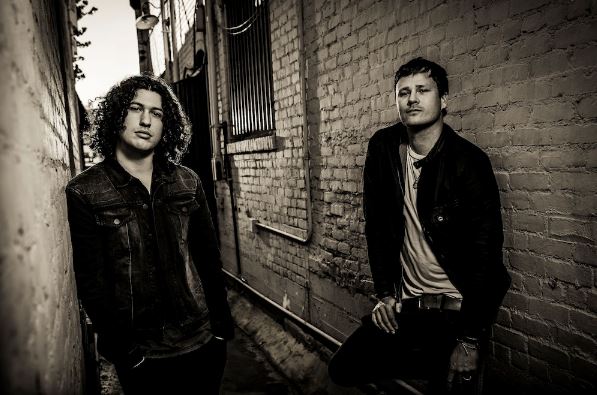 October 24, 2014 by MTRBWY in Music News Comments are Disabled

ANGELS & AIRWAVES have revealed the stunning cross-platform tapestry of forthcoming new album ‘The Dream Walker’, which will be released concurrently with an animated short film (Poet Anderson: The Dream Walker) on December 9th. Instantly recognisable as one of the faces of Blink 182, Tom DeLonge formed Angels & Airwaves in 2005. In the ensuing nine years, the band has […]

END_OF_DOCUMENT_TOKEN_TO_BE_REPLACED 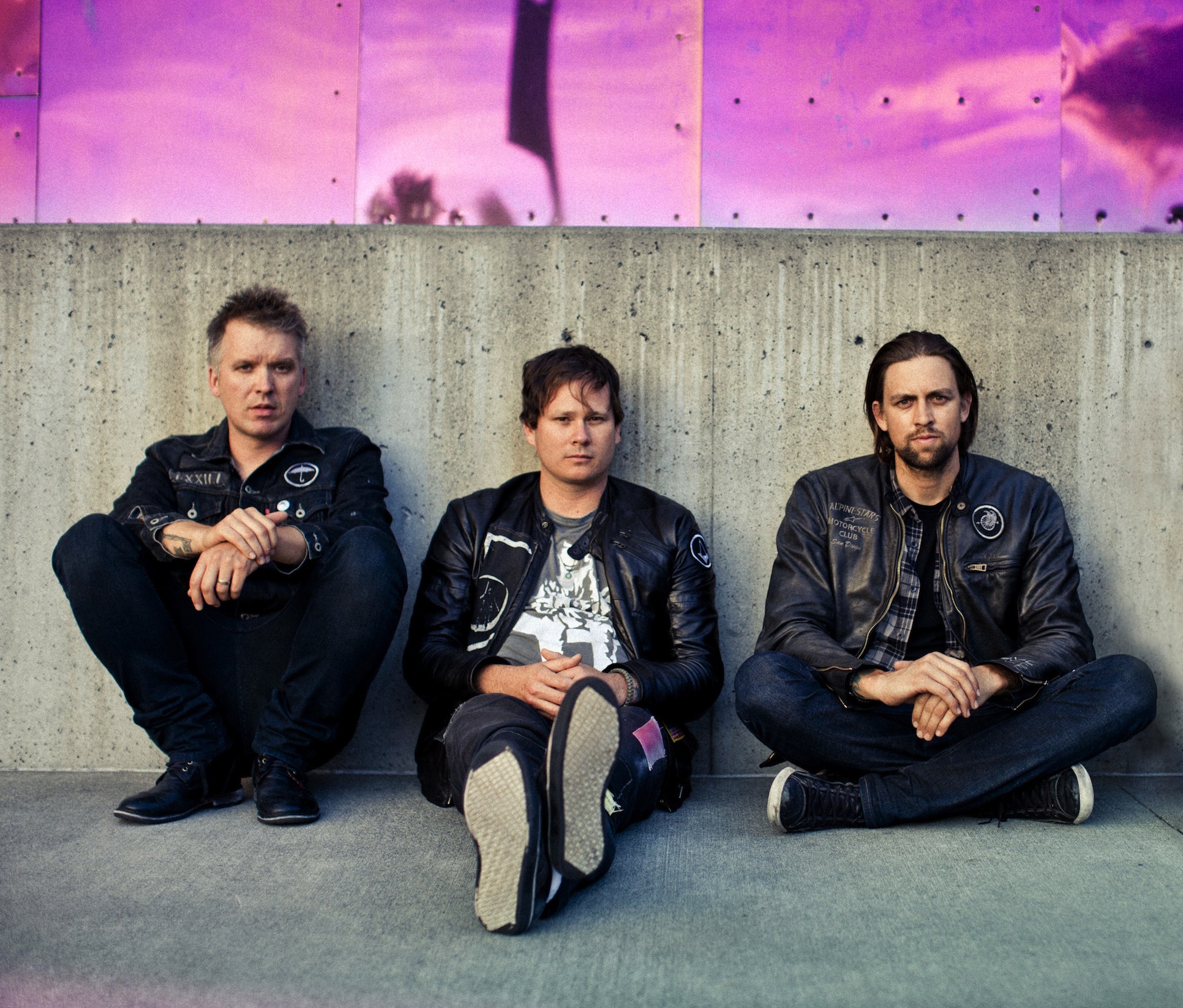