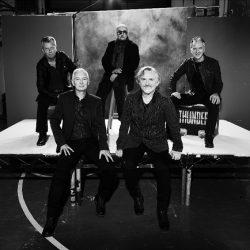 “When I was a young man I used to write songs about chasing girls and drinking too much like we all do. I’m too old for that now so I’ve got to look at the world around me and draw inspiration from that.” From Release: British hard-rock heroes, Thunder, have announced the release of their 13th studio album ‘All The […]

END_OF_DOCUMENT_TOKEN_TO_BE_REPLACED 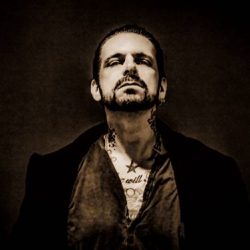 December 8, 2020 by MTRBWY in Music News Comments are Disabled

RICKY WARWICK (Black Star Riders, Thin Lizzy, The Almighty) has released the second single from his first studio album in five years, When Life Was Hard And Fast (out February 19, 2021, via NUCLEAR BLAST). The new single is titled ‘You Don’t Love Me‘ and features a guest guitar solo from the inimitable Luke Morley of Thunder who also makes an appearance in the video. It’s a direct song with […]

END_OF_DOCUMENT_TOKEN_TO_BE_REPLACED

March 16, 2017 by MTRBWY in Live, Photos Comments are Disabled

Essential Information Venue: The Factory Theatre – Sydney Date: March 7, 2017 Photos by:  Peter Coates – Inside Edge Photography Presented by: MJR Presents Images should not be reproduced without consent of photographer and MTRBWY

END_OF_DOCUMENT_TOKEN_TO_BE_REPLACED 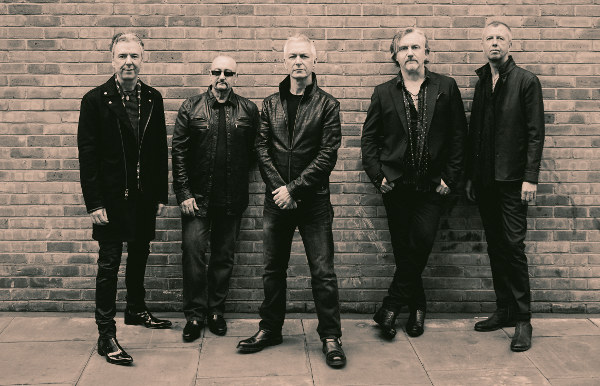 February 27, 2017 by Troy Culpan in 2017, Features, Interviews Comments are Disabled

“I think we’ve always been very honest with our fans about the good and the bad, I think they respect that, I think they understand that like I said before we’re always determined to give them a good show and give them the best performances and we’ve never been a band that wants to make the same record over and […]

END_OF_DOCUMENT_TOKEN_TO_BE_REPLACED 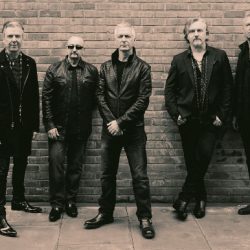 UK rock legends THUNDER are heading to Australia for their first ever tour this March… and it only took 27 years! Since forming in 1989, the Londoners have established themselves among the UK’s most consistent attractions, notching up some twenty Top Fifty singles in their homeland and cultivating a well-deserved reputation as consummate live performers with the likes of Axl […]

END_OF_DOCUMENT_TOKEN_TO_BE_REPLACED 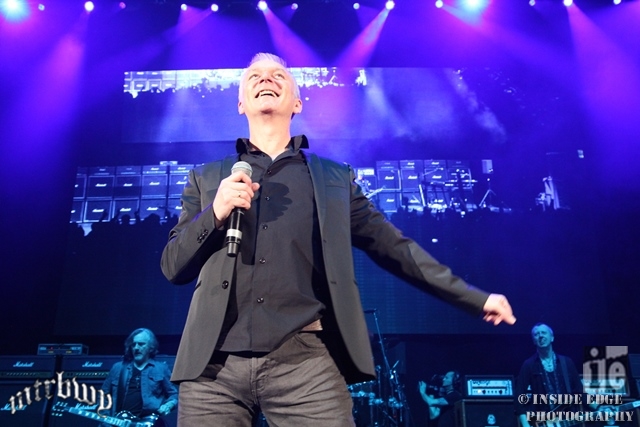 Date: Saturday 14 March, 2015 Venue: Hammersmith Apollo, London Photos by: Peter Coates – Inside Edge Photography Images should not be reproduced without consent of photographer and MTRBWY