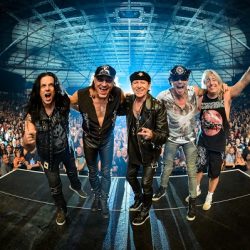 October 2, 2018 by Troy Culpan in 2018, Features, Interviews Comments are Disabled

“Now we got the offer to play with Def Leppard, YES, very special guests because Def Leppard when I remember the 80’s they were often our support band and special guests and stuff and we have a very good feel with those guys.” From Release: In 1988, Scorpions were the first Western rock band to play ten consecutive sold-out shows […]

END_OF_DOCUMENT_TOKEN_TO_BE_REPLACED 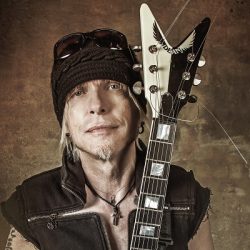 February 26, 2018 by Troy Culpan in 2018, Features, Interviews Comments are Disabled

”… I haven’t been listening to music since I was seventeen and haven’t copied anyone since I was seventeen, I became a trend maker rather than a trend follower and so I just always make sure because my focus is the lead guitar, the art of lead guitar is pure self-expression that’s what I do.” From Release: Michael Schenker is […]

END_OF_DOCUMENT_TOKEN_TO_BE_REPLACED 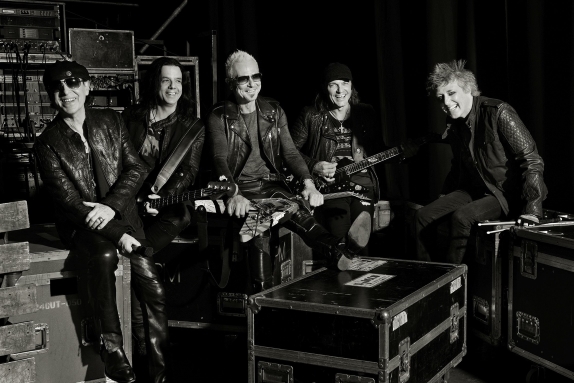 Matthias Jabs of The Scorpions

February 19, 2015 by Troy Culpan in 2015, Features, Interviews Comments are Disabled

“The Scorpions have been doing this without a break, meanwhile other bands take a break for a few years or a member does a solo album while the others do nothing or whatever. We’ve been continuously touring or making albums and so we thought let’s get out of the routine, we didn’t want to split up, we were ready to […]

END_OF_DOCUMENT_TOKEN_TO_BE_REPLACED 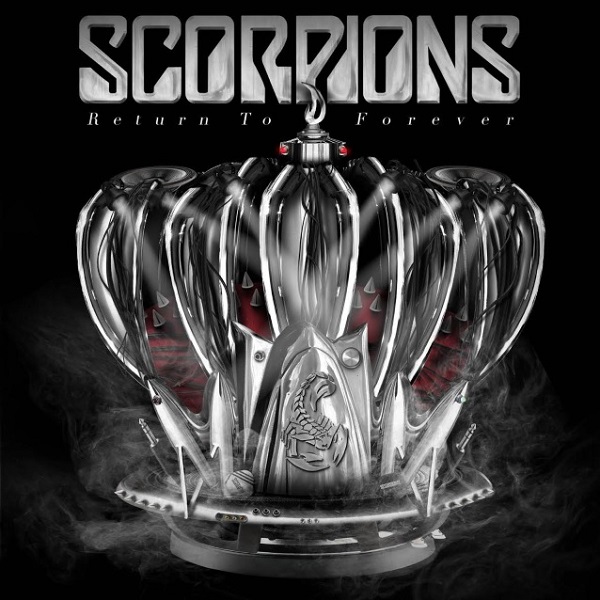 February 17, 2015 by MTRBWY in Music News Comments are Disabled

Exclusive pre-listening of the new Scorpions album – don’t miss the live streaming! Germany’s internationally most successful band celebrates their 50th anniversary on Thursday, February 19, with the release of their new album “Return To Forever“. For this unique event, the band invited fans and media partners to the Hard Rock Café in Hamburg, from where the night’s big party […]

END_OF_DOCUMENT_TOKEN_TO_BE_REPLACED

January 13, 2015 by MTRBWY in Music News Comments are Disabled

“Return To Forever” The new studio album celebrating 50th stage anniversary including the single “We Built This House” Release: February 23, 2015 “There’s something unreal about the number”, reckons Klaus Meine. The video for “Wind Of Change” has been viewed more than 108 million times on YouTube to date. VEVO meticulously recorded the view requests and certified them. With this, […]