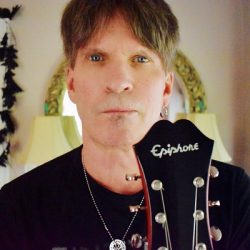 “…because of the ridiculous visibility of my past work with Survivor and ‘Eye of The Tiger’ and all that I don’t have to start from scratch. It does give me a platform to have people listen to new music and give it a shot.” From Release: The voice on one of the most instantly recognizable and celebrated rock anthems of […]

END_OF_DOCUMENT_TOKEN_TO_BE_REPLACED 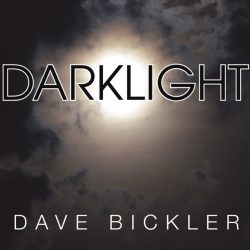 March 13, 2019 by MTRBWY in Music News Comments are Disabled

The voice on one of the most instantly recognizable and celebrated rock anthems of all-time is back with his first-ever solo album – with the arrival of former Survivor singer Dave Bickler’s ‘Darklight.’ Released on March 15, 2019 via Deko Music, the ten-track album recalls the singer’s classic rock roots with a modern sound – and features contributions by the […]

END_OF_DOCUMENT_TOKEN_TO_BE_REPLACED 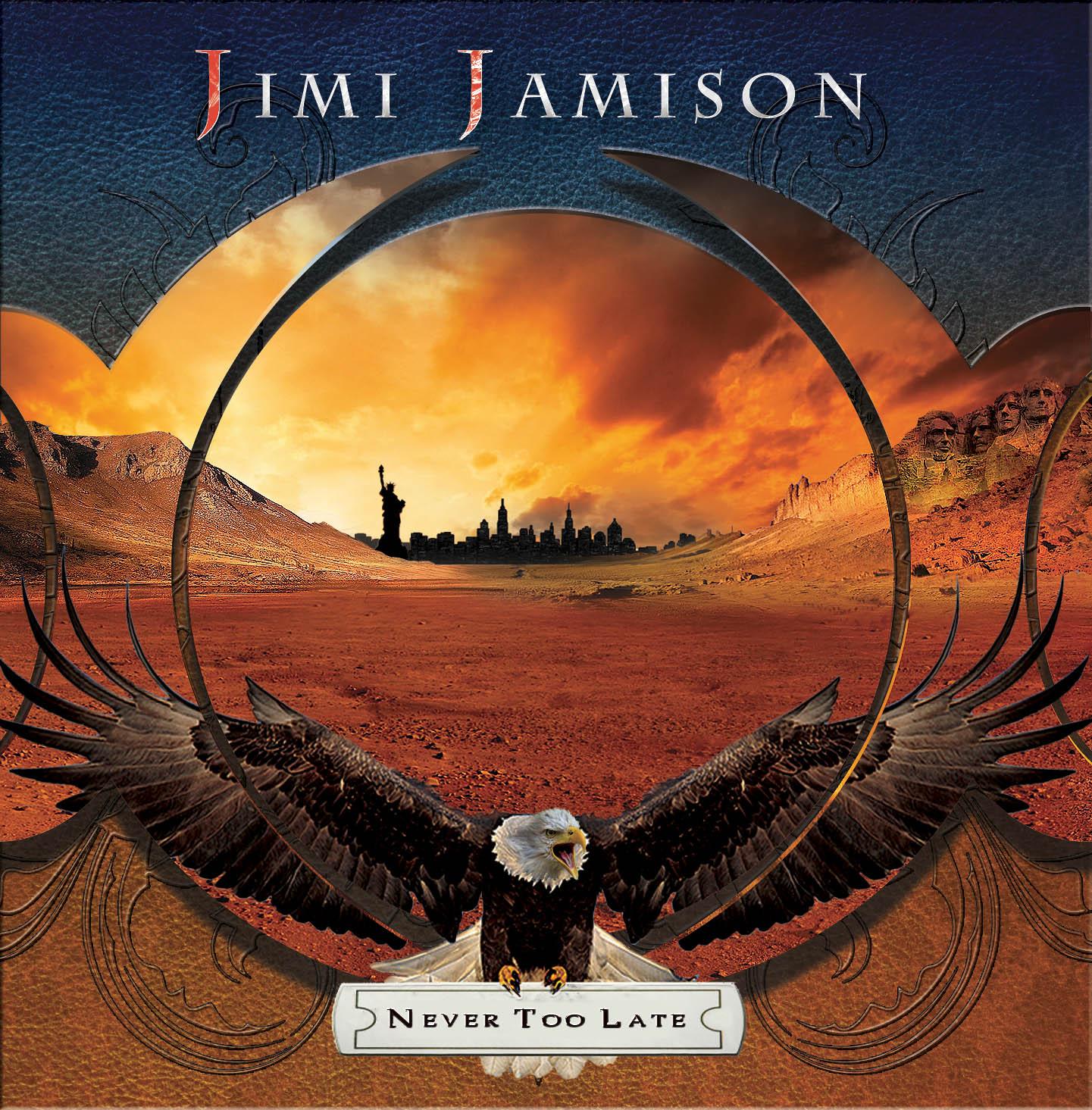 In 25 words or less: “You too may find this to be Jimi’s finest moment in what has been a pretty remarkable career to begin with.” Whether it be from his time fronting Survivor across three album releases in the mid to late 80’s  or releasing a bunch of solo albums in more recent years, one of which contained one […]

END_OF_DOCUMENT_TOKEN_TO_BE_REPLACED 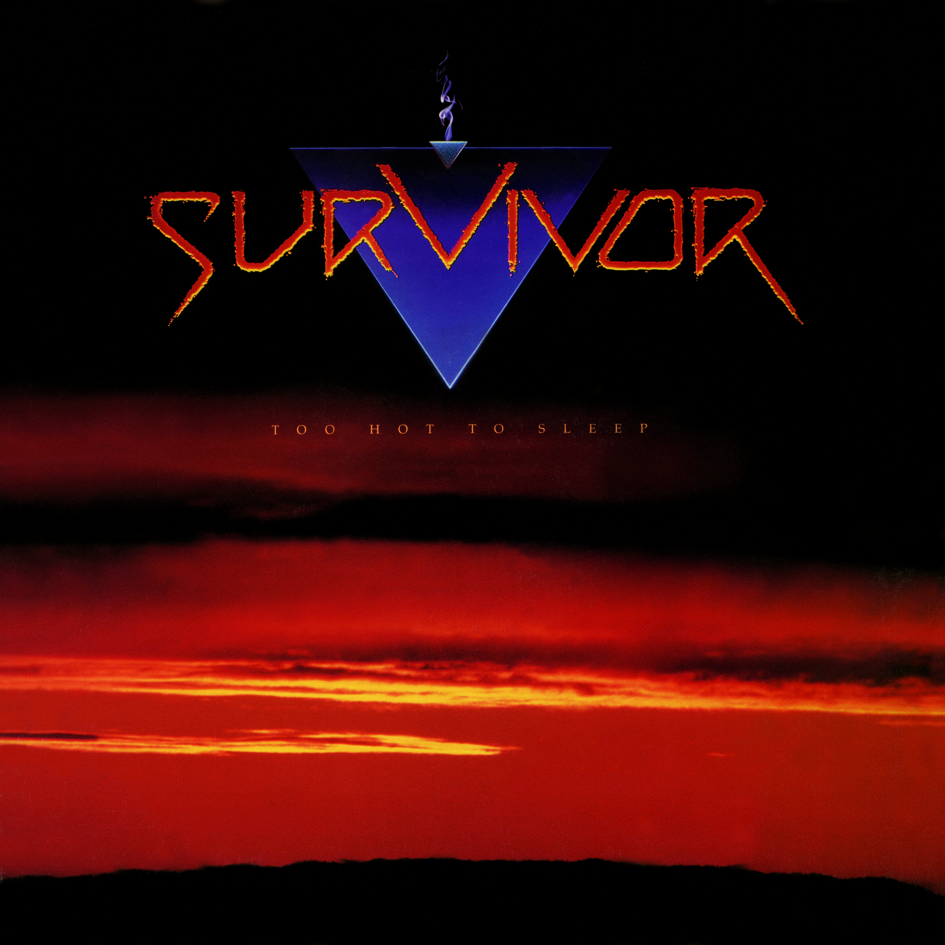 JIMI JAMISON REJOINS SURVIVOR, WORLDWIDE TOUR, NEW SONGS SET FOR RELEASE IN 2012 As reported on the official Survivor website www.survivormusic.com – “Jimi Jamison has rejoined Survivor, after leaving the band in 2006 to focus on his solo career. The band’s first album with Jamison, VITAL SIGNS, is still praised by fans and critics alike as one of the best AOR […]