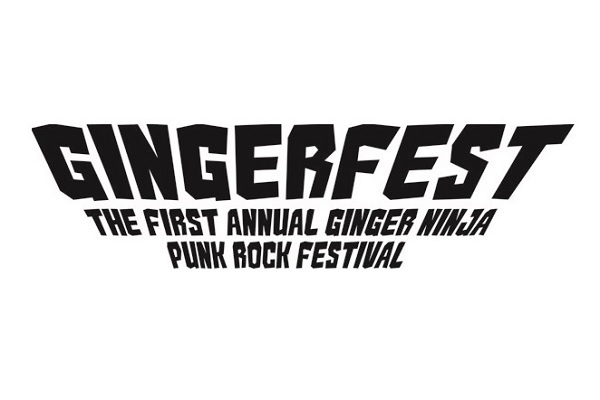 November 30, 2014 by Troy Culpan in 2014, Features, Interviews Comments are Disabled

“He would always be at the front of the show with a drink in his hand, enjoying the music.Punk rock was his way of life and I am happy I can be a part of this festival in honour of a legend that’s life has been taken away from us too soon.” About Gingerfest: Some of the most exciting punk and rock bands […]

END_OF_DOCUMENT_TOKEN_TO_BE_REPLACED 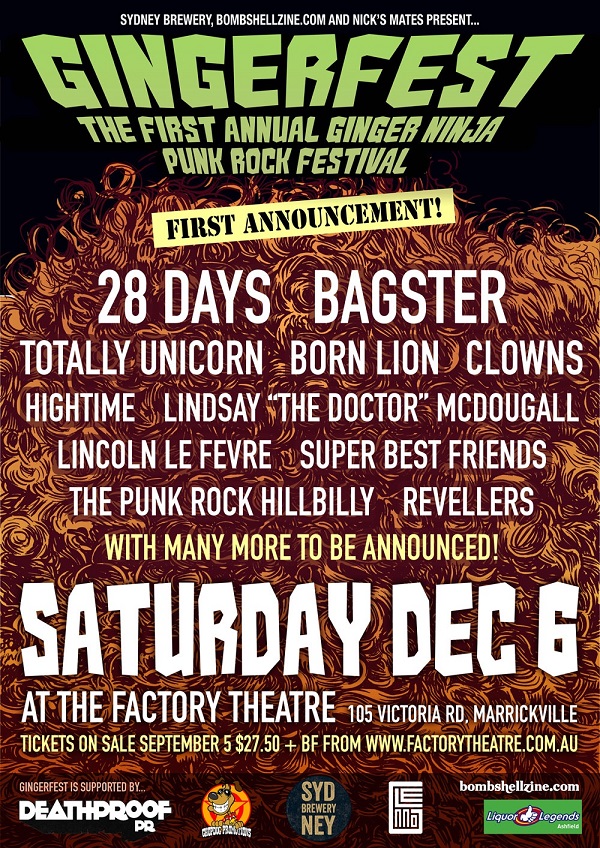 Some of the most exciting punk and rock bands from across the nation have joined forces to form the stellar line-up for the inaugural ‘GINGERFEST’ fundraising event, to be held at Sydney’s Factory Theatre on Saturday December 6.  Gingerfest is an exceptional and highly anticipated all day event to raise money for Vision Australia in memory of Canberra man Nicholas Sofer-Schreiber, who was tragically […]

END_OF_DOCUMENT_TOKEN_TO_BE_REPLACED 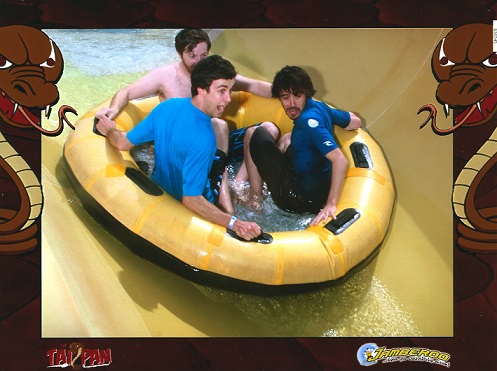 In between recording their next shout-a-long anthem and rubbing shoulders with the country’s leaders, Canberra’s finest slacker punk trio Super Best Friends have found time to squeeze in a series of pre-season training shows as they gear up for the release of a new single and music video. The 1,2,3! Tour will see the band play shows in Canberra, Sydney […]

END_OF_DOCUMENT_TOKEN_TO_BE_REPLACED 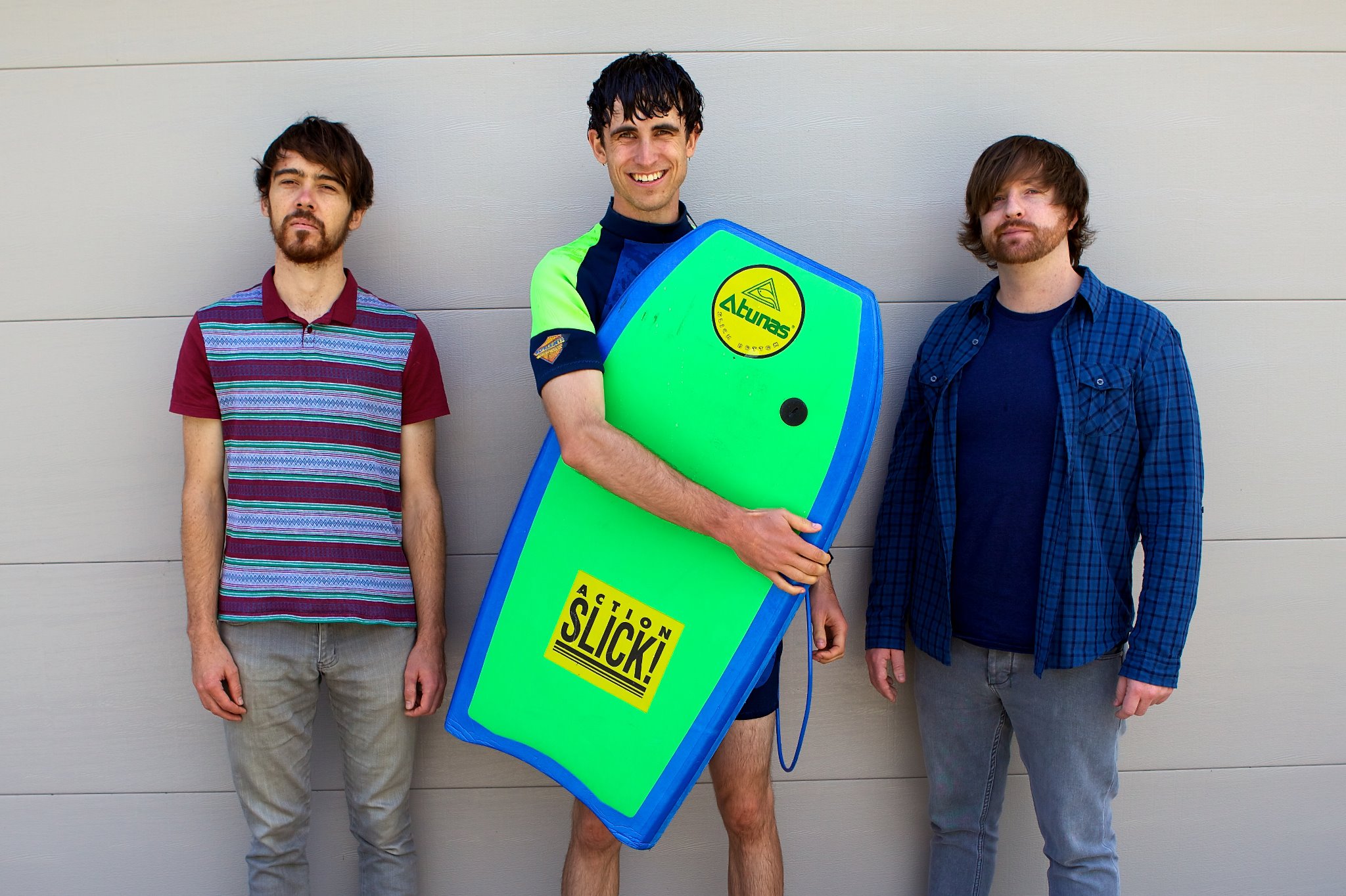 After numerous recent live dates at both the Groovin’ The Moo festival run and their own official HANDSHAKE TOUR through March, April and May around the country with shows through ACT, Queensland, NSW, Victoria and South Australia, Canberra’s Super Best Friends are set for a couple more shows in late May on the Emperor’s ‘Stay Frosty Tour’. Official press release: “SUPER […]