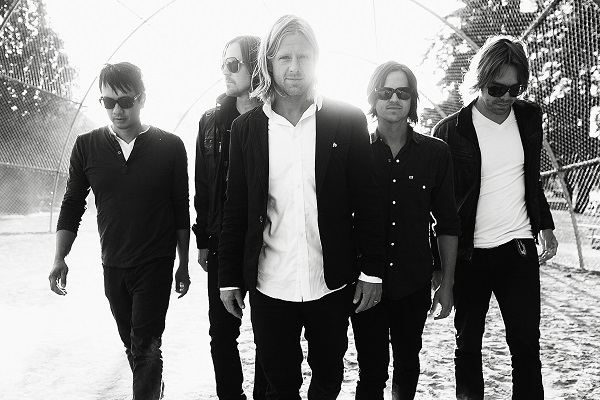 “…it’s connecting with other people through the medium of music, we love playing in our studio, we love recording the songs but they never have the same passion as when you’re trying to play them in front of someone. I think almost the goal of our band is to be like a magician who’s equally as surprised when the rabbit […]

END_OF_DOCUMENT_TOKEN_TO_BE_REPLACED 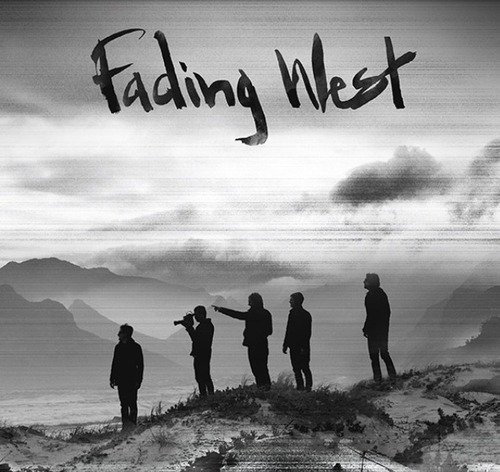 June 27, 2013 by MTRBWY in Music News Comments are Disabled

SWITCHFOOT ANNOUNCE FEATURE FILM AND NEW ALBUM FADING WEST SET FOR RELEASE IN OCTOBER, 2013 Grammy-award winning rock band Switchfoot are pleased to announce the release of their ninth studio album as well as the details behind their new feature film, both titled Fading West.  The new album will be released this October on Atlantic Records/Word, while the 80-minute film, […]

END_OF_DOCUMENT_TOKEN_TO_BE_REPLACED 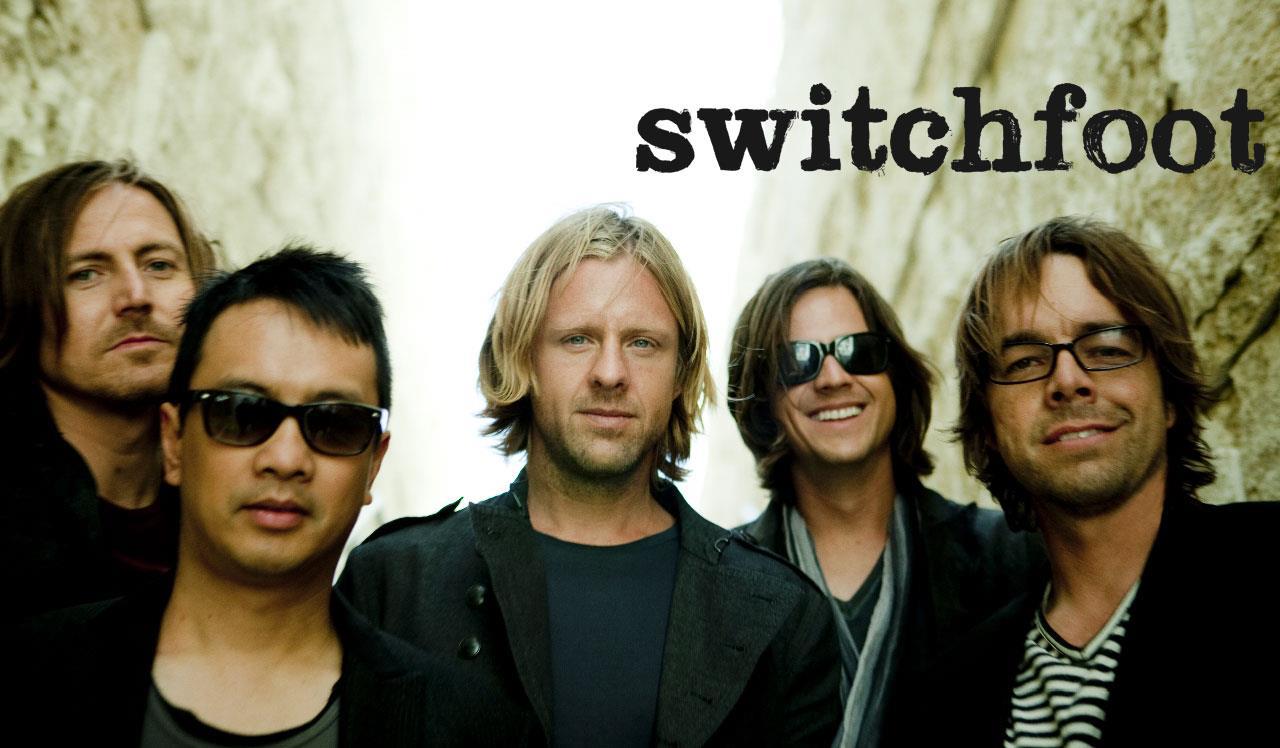 With a diet of sun and surf, a way of life for San Diego natives Switchfoot, it’s no surprise that Australia has enjoyed regular visits from the band in recent years.  Combining an appearance on the Soundwave Festival lineup with commencing filming for an upcoming DVD release Fading West, we had the pleasure of catching up with Tim and Jerome […]