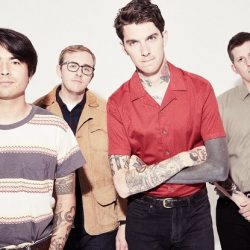 Handsome Tours is excited to reveal that enigmatic Epitaph rockers Joyce Manor will return to Australia in February/March 2019, playing shows in Sydney, Brisbane, Canberra and Melbourne as well as Wollongong’s The Farmer & The Owl Festival.  The headline run follows a huge visit in 2017 which saw Joyce Manor play to sold out rooms supporting The Smith Street Band as well […]

END_OF_DOCUMENT_TOKEN_TO_BE_REPLACED 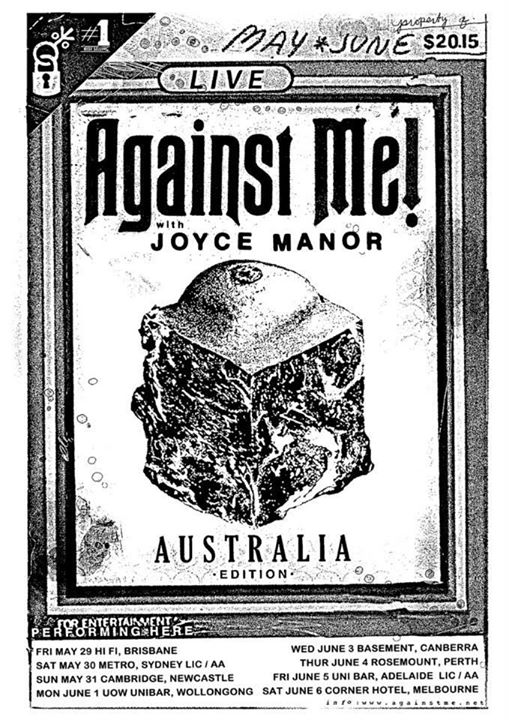 AGAINST ME! to tour Australia, announce May/June Show Dates with JOYCE MANOR

Against Me! have announced they will embark on a nationwide Australian tour this May, their first since unveiling their powerful and critically acclaimed sixth studio album, Transgender Dysphoria Blues.  Against Me!’s roots lie in an anarchist solo act launched in Gainesville, Florida in 1997. After transforming into a traditional four-piece a few years later with the addition of guitarist James […]

END_OF_DOCUMENT_TOKEN_TO_BE_REPLACED 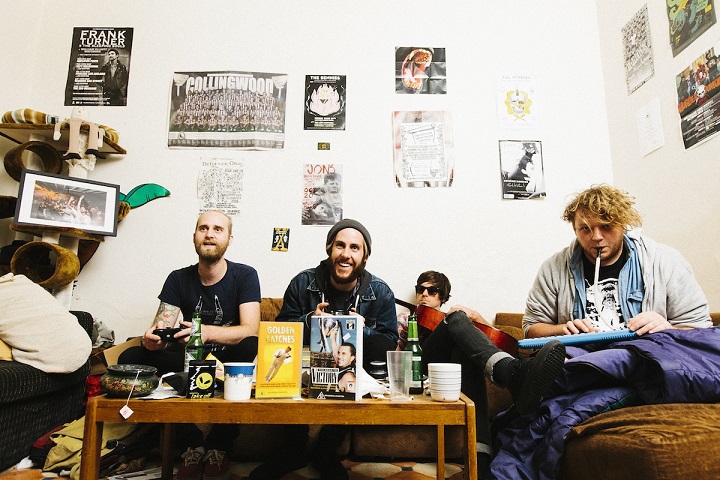 THE SMITH STREET BAND SELL OUT CORNER HOTEL SHOW ANNOUNCE NATIONAL TOUR WITH JOYCE MANOR (USA) & CHEAP GIRLS (USA) Melbourne favourites The Smith Street Band have been busy; they really don’t know how to be anything else. As well as working on a batch of new tunes, they’ve put together an Australian tour, enlisting Poison City Weekender pals Joyce […]