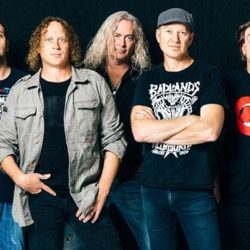 “We signed our first record deal in 1990 and that was for seven albums and we thought we’d have seven albums out by the end of the decade but twenty six years on we’re just doing our seventh one *laughs* but we did spend a couple of years re-establishing ourselves live, and it just felt the right time now to […]

END_OF_DOCUMENT_TOKEN_TO_BE_REPLACED 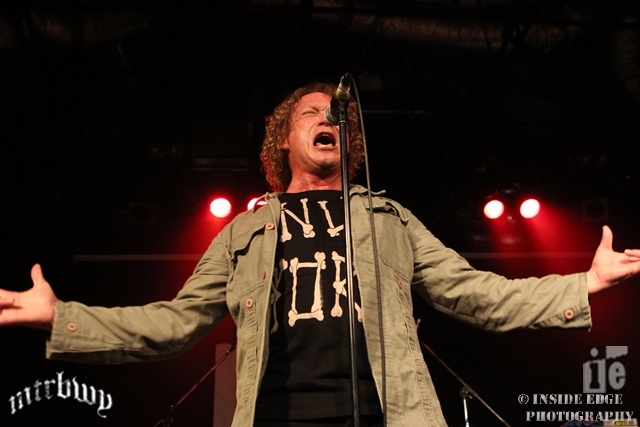 November 23, 2014 by MTRBWY in Live, Photos Comments are Disabled

Date: Saturday November 22, 2014 Venue: The Factory Theatre, Sydney Support: Tracer Photos by: Peter Coates – Inside Edge Photography Images should not be reproduced without consent of photographer and MTRBWY   Check out our recent interview with Dave Gleeson of The Screaming Jets HERE

END_OF_DOCUMENT_TOKEN_TO_BE_REPLACED 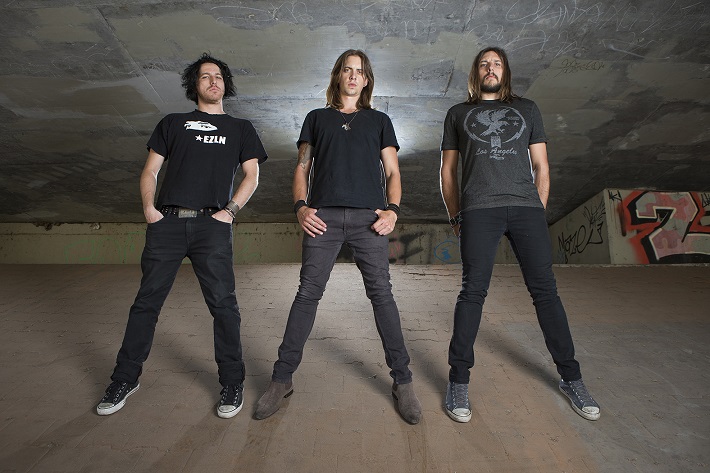 From Bio: Tracer have come a long way since forming in Adelaide, South Australia just under 10 years ago. They made two independent mini albums (the three-song Into The Night in 2006, and the seven-track L.A. in 2009), but their debut proper came with “Spaces In Between” released on Mascot Label Group in late 2011. That album was widely praised […]