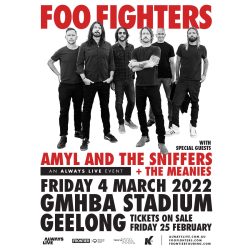 Frontier Touring is thrilled to announce Rock & Roll Hall Of Famers Foo Fighters will return to Australia next month, with a history-making performance at Geelong’s (VIC) GMHBA Stadium on Friday 4 March. Tickets go on sale Friday 25 February (12pm AEDT) via frontiertouring.com/foofighters. The 12-time GRAMMY winning band will arrive in Australia next week, with this exclusive, one-off concert – Foo Fighters’ first performance down under since 2018. […]

END_OF_DOCUMENT_TOKEN_TO_BE_REPLACED 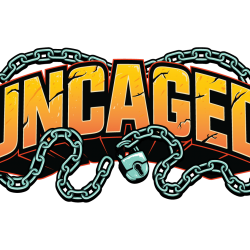 Rock fans on a whole, rejoice. 2022 brings in a new summertime festival just in time for our lockdown shackles to be removed and for us to rediscover the simple joys of live music and community. Uncaged (Presented by Silverback Touring) is the newest rock festival on the Australian festival circuit and packs a punch of musical diversity catering to fans […]

END_OF_DOCUMENT_TOKEN_TO_BE_REPLACED 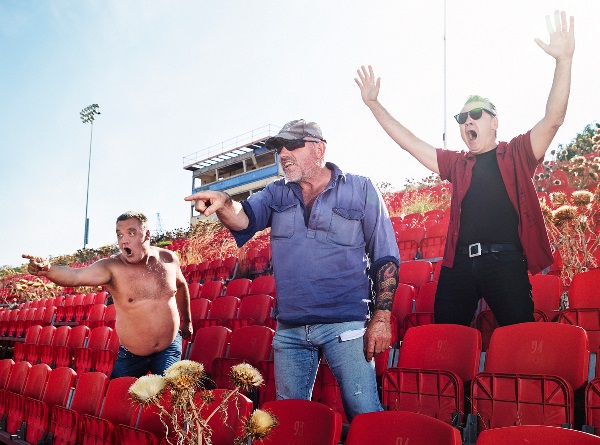 August 28, 2015 by MTRBWY in Music News Comments are Disabled

They’re heading back out on the road, and before doing so, Ross from Cosmic Psychos sat down and gave MTRBWY a list of his most underrated bands for us to share with you all. So check out his list here and make sure you head out and catch the Psychos at one of their shows. All the dates and details […]

END_OF_DOCUMENT_TOKEN_TO_BE_REPLACED 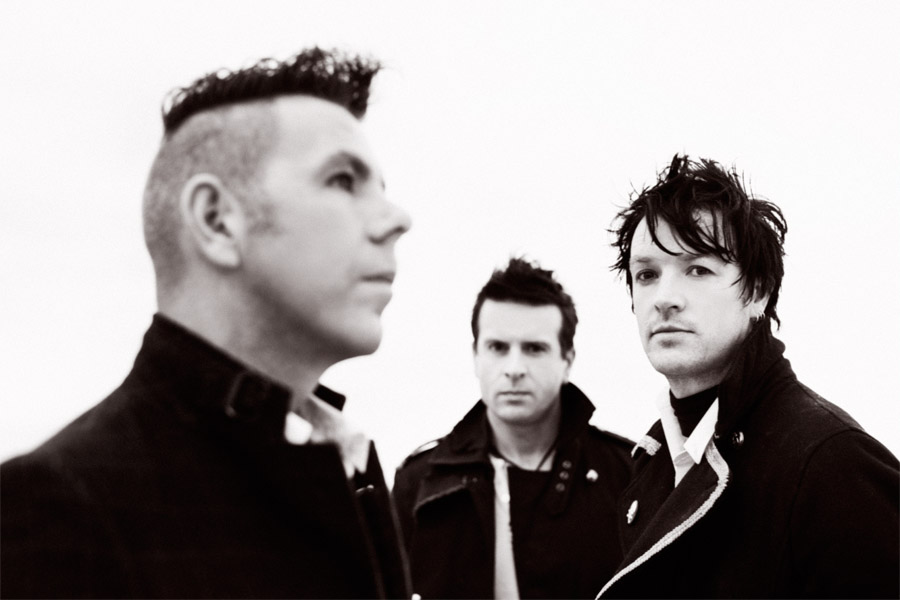 It’s just over a month until THE LIVING END kick off their massive 39 DATE RETROSPECTIVE TOUR and the band are now ready to reveal the huge list of special guest bands and DJs who be joining them on the road. In all, 18 BANDS & 7 SPECIAL GUEST DJs ranging from Australian Rock Royalty, iconic 90s punk legends and the next crop of Australian music […]