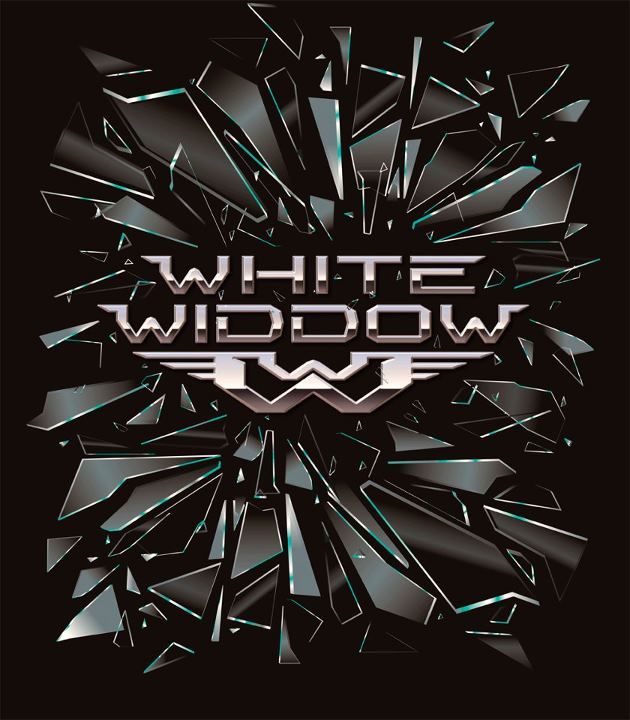 Melodic rockers White Widdow return to the stage here in hometown Melbourne, Australia this Friday August 31st in support of the 18th anniversary gig for local metal legends Pegazus and will introduce new drummer, George Kristy for his first local gig with the band.  It’s been a while since the band have played here in Melbourne, rather the band have […]

END_OF_DOCUMENT_TOKEN_TO_BE_REPLACED

In 25 words of less:  Unashamedly 80’s inspired melodic rock anthems with more keys than a locksmith, destined to further affirm the international standing of my fellow Aussies. Releasing two studio albums in 12 months is not an easy task, no matter who you are, but combine that with the much hyped “second album syndrome” and you could be destined […]