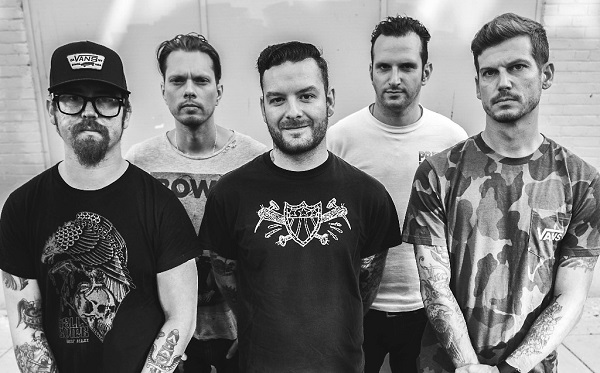 New Jersey-based post-hardcore / emo quintet, Senses Fail, have just announced that they will be returning to Australian shores for a full national tour in March 2016. The tour will mark the band’s fifteenth year anniversary and their first return down-under since the release of their latest LP  ‘Pull the Thorns from Your Heart’; the sixth full-length from their discography, which was […]

END_OF_DOCUMENT_TOKEN_TO_BE_REPLACED 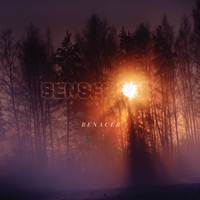 March 13, 2013 by MTRBWY in Music News Comments are Disabled

SENSES FAIL will release their fifth full-length studio album entitled RENACER (ray-nah-serr) on March 29, 2013 on 3Wise Records.  Renacer was recorded in Los Angeles, California at both The Airport Studio and Red Bull Studio with producer Shaun Lopez (Far, Deftones) at the helm. LISTEN TO FIRST TRACKS ‘MI AMOR’ & ‘THE PATH’ HERE “We celebrated our 10 year anniversary […]