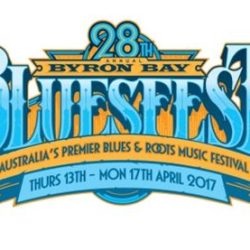 NEIL YOUNG + PROMISE OF THE REAL make 2017 the biggest BLUESFEST ever!

Bluesfest Byron Bay is delighted to announce that on Friday 14 April 2017 Neil Young + Promise of the Real will play a three hour set at Bluesfest Byron Bay. They join the illustrious names already on the bill including Santana, Zac Brown Band, Patti Smith, Mary J. Blige, Buddy Guy (exclusive), The Doobie Brothers and many more. This announcement […]

END_OF_DOCUMENT_TOKEN_TO_BE_REPLACED

NEIL YOUNG and CRAZY HORSE PERFORMING INTIMATE SHOW AT THE PLENARY, MELBOURNE The announcement that Neil Young and Crazy Horse would be gracing both Australia and New Zealand with their phenomenal live show left fans thrilled and quick to grab tickets to see the legendary performers in concert. In addition to the arena and winery performances already announced on their tour, […]

END_OF_DOCUMENT_TOKEN_TO_BE_REPLACED 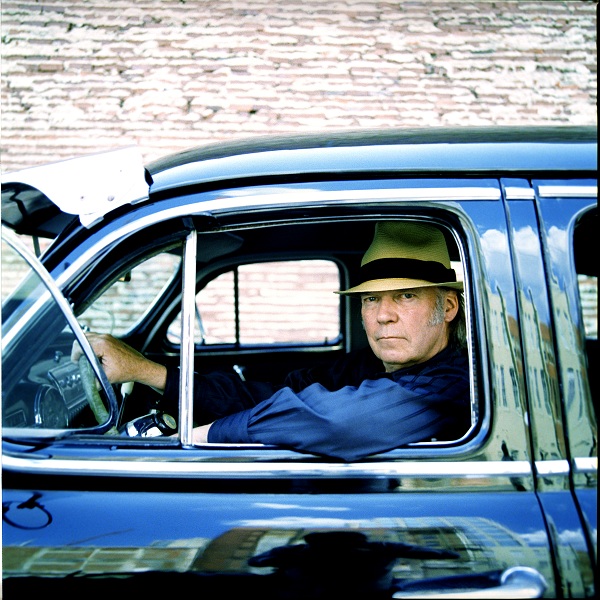 NEIL YOUNG WITH CRAZY HORSE – ANNOUNCE AUSTRALIA & NEW ZEALAND TOUR There have been a few whispers lately…the words ‘Neil Young’ and ‘Crazy Horse’, have been coupled tantalisingly with the word ‘tour’.  In the know fans have seen news about shows overseas and waited with growing anticipation for the official word. So it is with no small amount of delight […]

END_OF_DOCUMENT_TOKEN_TO_BE_REPLACED 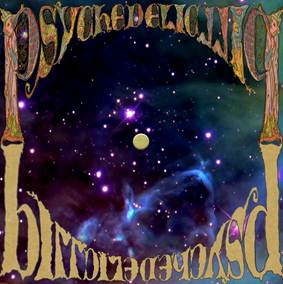 September 13, 2012 by MTRBWY in Music News Comments are Disabled

On the heels of their well-received summer release Americana, Neil Young & Crazy Horse have announced that they will release another album, entitled Psychedelic Pill, on October 26, 2012. Produced by Neil Young with John Hanlon and Mark Humphreys,Psychedelic Pill was recorded right after Americana at Audio Casablanca and features eight tracks, plus a bonus track. Due to the lengths of many of the songs, some of which were previewed during Crazy Horse‘s live […]

END_OF_DOCUMENT_TOKEN_TO_BE_REPLACED 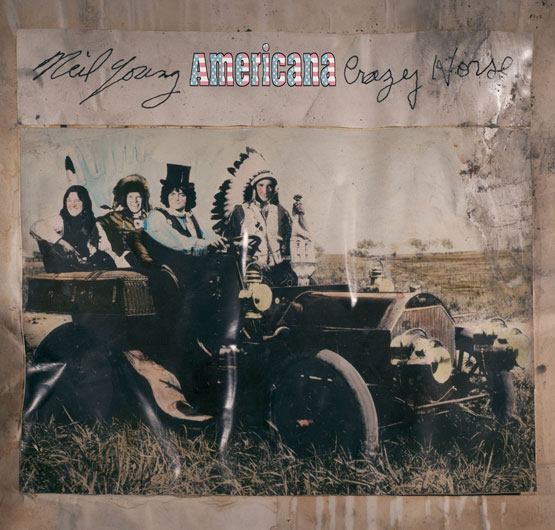 May 15, 2012 by MTRBWY in Music News Comments are Disabled