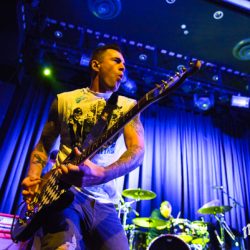 June 24, 2018 by MTRBWY in Live, Photos Comments are Disabled

Date: Friday June 22, 2018 Venue: The Manning Bar, Sydney Presented by: Silverback Touring Supported by: Lillye & Bad Moon Born Photos by: Gwendolyn Lee – Gwendolyn Lee Photography Images should not be reproduced without consent of photographer and MTRBWY   Check out our review of the show HERE Check out our interview with Tyler Connolly of Theory HERE

END_OF_DOCUMENT_TOKEN_TO_BE_REPLACED 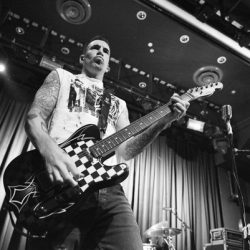 It feels like a lot of band’s are finding their way to Australia for the first time in 2018, we’ve had some rippers come through and tonight we get to add to that list with the Canadian rockers, Theory of a Deadman, aka Theory for those playing at home. So as a fan from the beginning of their career I […]

END_OF_DOCUMENT_TOKEN_TO_BE_REPLACED 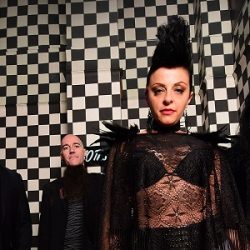 March 14, 2018 by MTRBWY in Music News Comments are Disabled

Australian rockers Lillye will release their debut full-length album entitled Evolve on May 18, 2018 via Eclipse Records. The band is fronted by vocalist Virginia Lillye who previously held lead roles in theater productions such as Cats, Jesus Christ Superstar, Grease, and more. The album was produced by bassist Christian Lauria at his own Machine Men Studios, and mixed by Shane Edwards (Northlane, Hanz Zimmer, Thy Art is Murder) at Karma Studios. Lillye features former Cats & Jesus Christ Superstar cast […]

END_OF_DOCUMENT_TOKEN_TO_BE_REPLACED 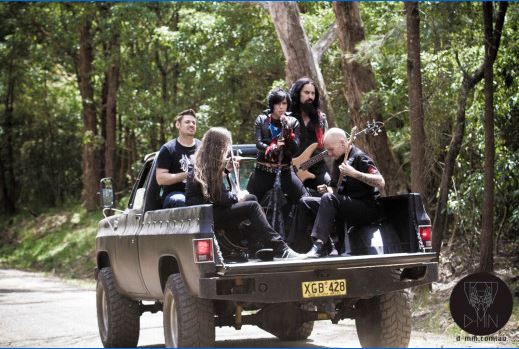 LILLYE release Video For Who I’m Meant To Be – For Fans Of The Divinyls, Skunk Anansie & Halestorm

September 17, 2015 by MTRBWY in Music News Comments are Disabled

It’s been a long time since Sydney had a native rock band that could stand along side the classics like AC/DC, Rose Tattoo or The Divinyls, Lillyè represent that loud and proud Australian tradition, a five-headed rock n roll animal ready to set the scene on fire. Today, Lillyè unveil their video for Who I’m Meant To Be from their […]