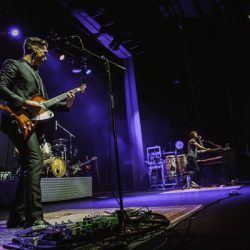 Twenty five years as a band is no mean feat, I mean I guess when you’re brothers you’re stuck with each other but in terms of making music Hanson continue to do it, and while here on this twenty fifth anniversary of their existence as a band and twenty years since the release of their debut album this ridiculously packed […]

END_OF_DOCUMENT_TOKEN_TO_BE_REPLACED 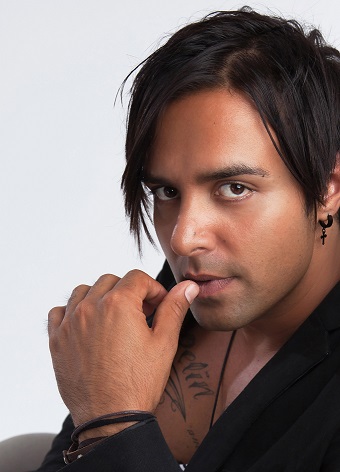 August 6, 2013 by MTRBWY in Music News Comments are Disabled

Former Taxiride vocalist and songwriter Jason Singh is set to release his long anticipated solo album titled Humannequin on September 20th through Ambition Records, distributed by EMI Music Australia. Former WEA Records Managing Director Robert Rigby whom was responsible for introducing Taxiride to Warner Music heads Ambition Records. “I have had a long history with Jason and Charles each respectively […]