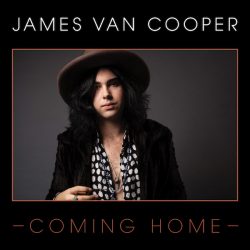 The first time I saw James Van Cooper play was a couple of years ago in his rock outfit called Van Cooper and in the set he played a couple of Butch Walker tracks, now what I love about what James has done is that much like Butch he’s moved away from the big rock arena rock sound and made […]

END_OF_DOCUMENT_TOKEN_TO_BE_REPLACED 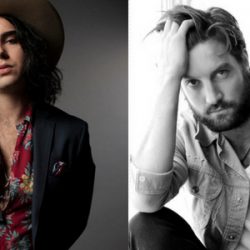 James Van Cooper has announced tour dates in support of his upcoming album release, Coming Home, now slated for release on 14 September, with acclaimed musician, Axle Whitehead joining him on the road. James and Axle met in Los Angeles recently whilst James was there recording his debut album. Axle, a friend of US music producer Scott Campbell, sat in on a few off the […]