Tag: In This Moment 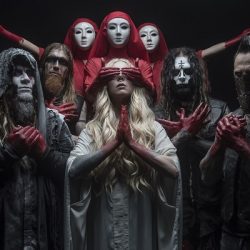 January 24, 2020 by MTRBWY in Music News Comments are Disabled

In This Moment have confirmed that they will release their seventh album Mother on March 27 via Roadrunner/Atlantic. The band have also shared the video for first single “The In-Between,” a sonically gorgeous labyrinth of sound steered by frontwoman Maria Brink‘s beguiling vocals, which swirl around guitarist Chris Howorth‘s heavier-than-granite riffing. The album is available for pre-order HERE. Mother follows 2017’s beloved Ritual. Excitement for this record burns at […]

END_OF_DOCUMENT_TOKEN_TO_BE_REPLACED 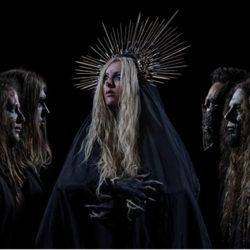 IN THIS MOMENT unveil new album ‘Ritual’ out July 21

May 17, 2017 by MTRBWY in Music News Comments are Disabled

In This Moment have announced the release of their eagerly anticipated sixth studio album RITUAL, which arrives everywhere July 21 and is available to pre-order now. All pre-orders will be joined by an instant grat download of the album’s first single Oh Lord, which is joined by a powerful companion video. Produced by longtime collaborator and multiple GRAMMY® Award nominee […]

END_OF_DOCUMENT_TOKEN_TO_BE_REPLACED

IN THIS MOMENT to unleash ‘BLACK WIDOW’ this November

September 30, 2014 by MTRBWY in Music News Comments are Disabled

LA based hard rockers In This Moment have announced that their eagerly awaited new album Black Widow will arrive in Australia on November 14 via Atlantic Records. Produced by longtime collaborator – and multiple GRAMMY® Award nominee – Kevin Churko (Five Finger Death Punch, Ozzy Osbourne), Black Widow will be available for pre-order on October 7th. The first single, Sick Like Me is available now. “Black Widow is definitely […]

END_OF_DOCUMENT_TOKEN_TO_BE_REPLACED 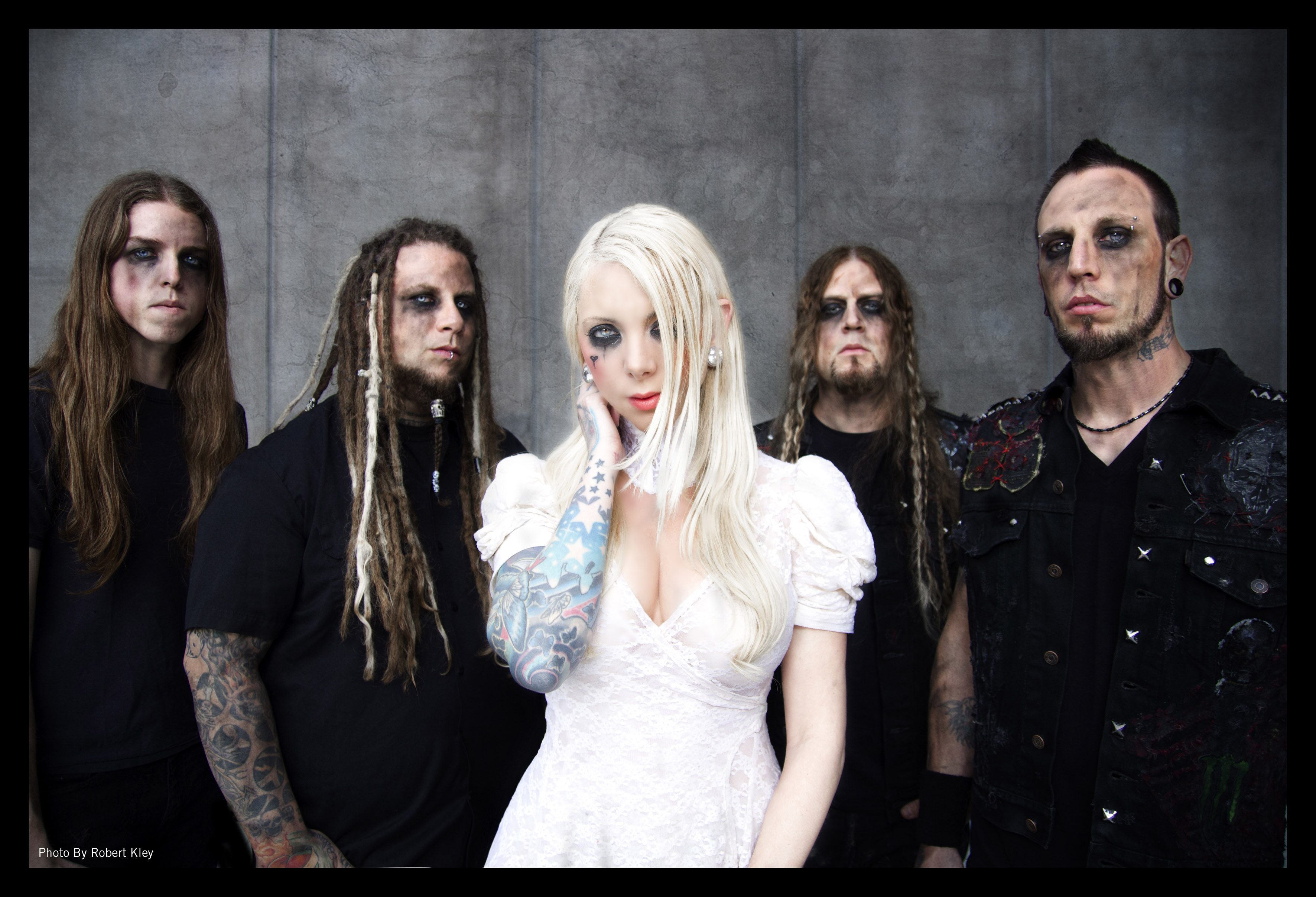 In This Moment – Blood, out on August 13th

August 7, 2012 by MTRBWY in Music News Comments are Disabled

Official Press Release: Change. Some people welcome it. Others resist it. Some seek it out. Others fear the unknown. Sometimes it happens beyond our control. Whatever one’s mindset, change is inevitable. The challenge comes with how we face it and deal with the consequences. For vocalist Maria Brink and guitarist Chris Howorth, the duo at the heart of IN THIS […]

END_OF_DOCUMENT_TOKEN_TO_BE_REPLACED 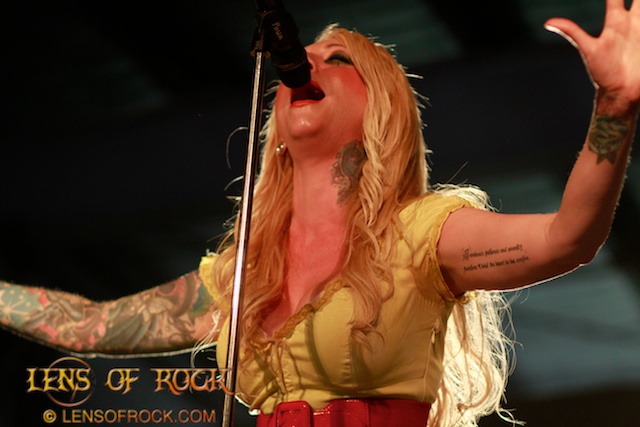 In This Moment – Soundwave Festival 2012 Melbourne

March 5, 2012 by Scott Smith in Live, Photos Comments are Disabled

END_OF_DOCUMENT_TOKEN_TO_BE_REPLACED 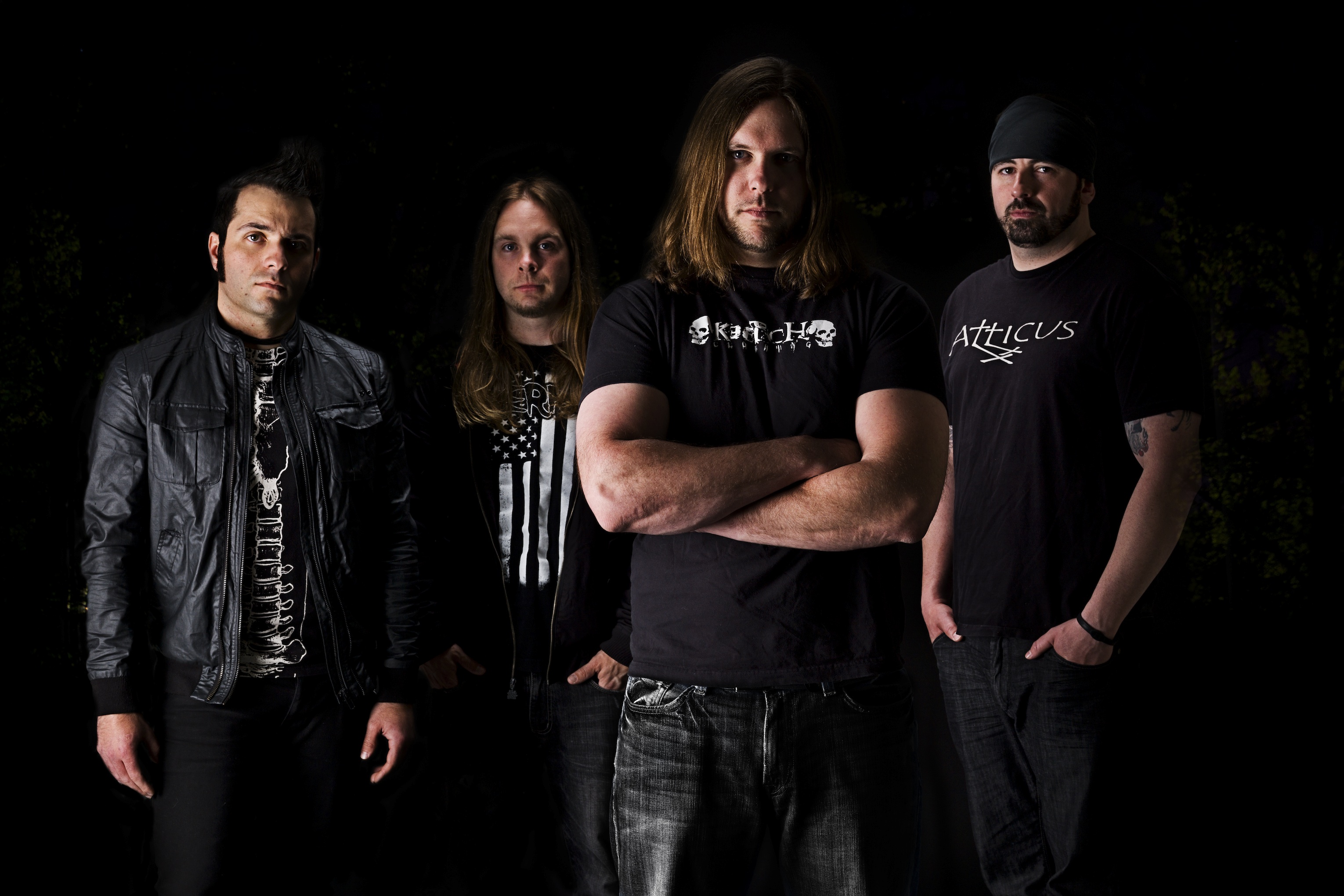 Unearth, In This Moment Kittie & Heaven Shall Burn Sidewaves announced

UNEARTH proudly stand at the forefront of modern metal leaving a trail of mosh pit devastation in their wake. UNEARTH have delivered their most compelling statement with their 5th full length ‘Darkness In Light’ driving a fist into the collective gut of every image-obsessed wannabe metal band currently cluttering up the landscape. UNEARTH set the new standard with Revolver magazine […]