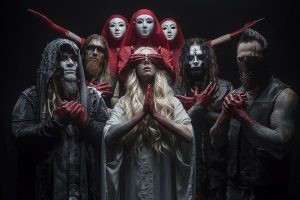 In This Moment have confirmed that they will release their seventh album Mother on March 27 via Roadrunner/Atlantic. The band have also shared the video for first single “The In-Between,” a sonically gorgeous labyrinth of sound steered by frontwoman Maria Brink‘s beguiling vocals, which swirl around guitarist Chris Howorth‘s heavier-than-granite riffing. The album is available for pre-order HERE.

Mother follows 2017’s beloved Ritual. Excitement for this record burns at a fevered pitch, as In This Moment landed on several “Most Anticipated” lists, including Alternative Press, Loudwire, and Revolver.

Fans can also look forward to some super exclusive pre-order bundles that they will most certainly want to add to their collections. 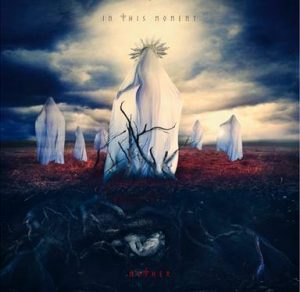 “We Will Rock You” (Feat. Maria Brink, Lzzy Hale, and Taylor Momsen)

“As Above So Below”