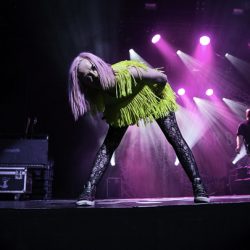 December 4, 2016 by MTRBWY in Live, Photos Comments are Disabled

Date: Friday December 2, 2016 Venue: The Hordern Pavilion, Sydney Presented by: Frontier Touring Photos by:  Annette Sheridan – Every Day Is Saturday Images should not be reproduced without consent of photographer and MTRBWY   Check out our review of the show here

END_OF_DOCUMENT_TOKEN_TO_BE_REPLACED 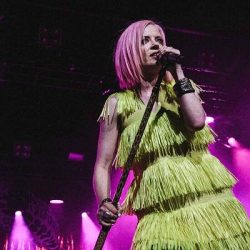 Would you believe I’ve never seen Garbage before?! Yeah I know right… so tonight upon their return to Sydney I finally get my chance and am looking forward to hearing these songs that I’ve heard for a number of years. Opening with ‘Supervixen’ Shirley Manson graces the stage in her dress full of fringes looking like she stepped straight out […]

END_OF_DOCUMENT_TOKEN_TO_BE_REPLACED 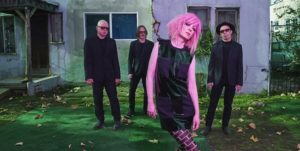 Frontier Touring are delighted to welcome alt-rock pioneersGarbage back to Australia this November, touring in celebration of their acclaimed sixth studio album Strange Little Birds (out now via Liberator Music/STUNVOLUME Records). These will be the Garbage’s first Australian shows since 2013 and first Wollongong show in 17 years. Joined by Melbourne’s own Tiny Little Houses as special guests, Garbage will […]

END_OF_DOCUMENT_TOKEN_TO_BE_REPLACED 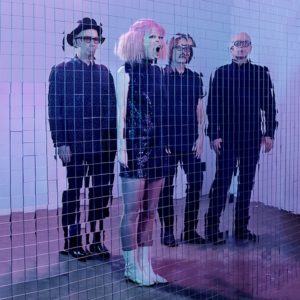 May 24, 2016 by MTRBWY in Music News Comments are Disabled

Garbage (Shirley Manson, Steve Marker, Duke Erikson and Butch Vig) today released a new music video for their single ‘Empty’ from their forthcoming album Strange Little Birdsdue out on 10th June on the band’s own STUNVOLUME Records/Liberator Music. The video reunites the band with award-winning director Samuel Bayer who directed the group’s music videos for ‘Stupid Girl’, ‘Only Happy When […]

END_OF_DOCUMENT_TOKEN_TO_BE_REPLACED 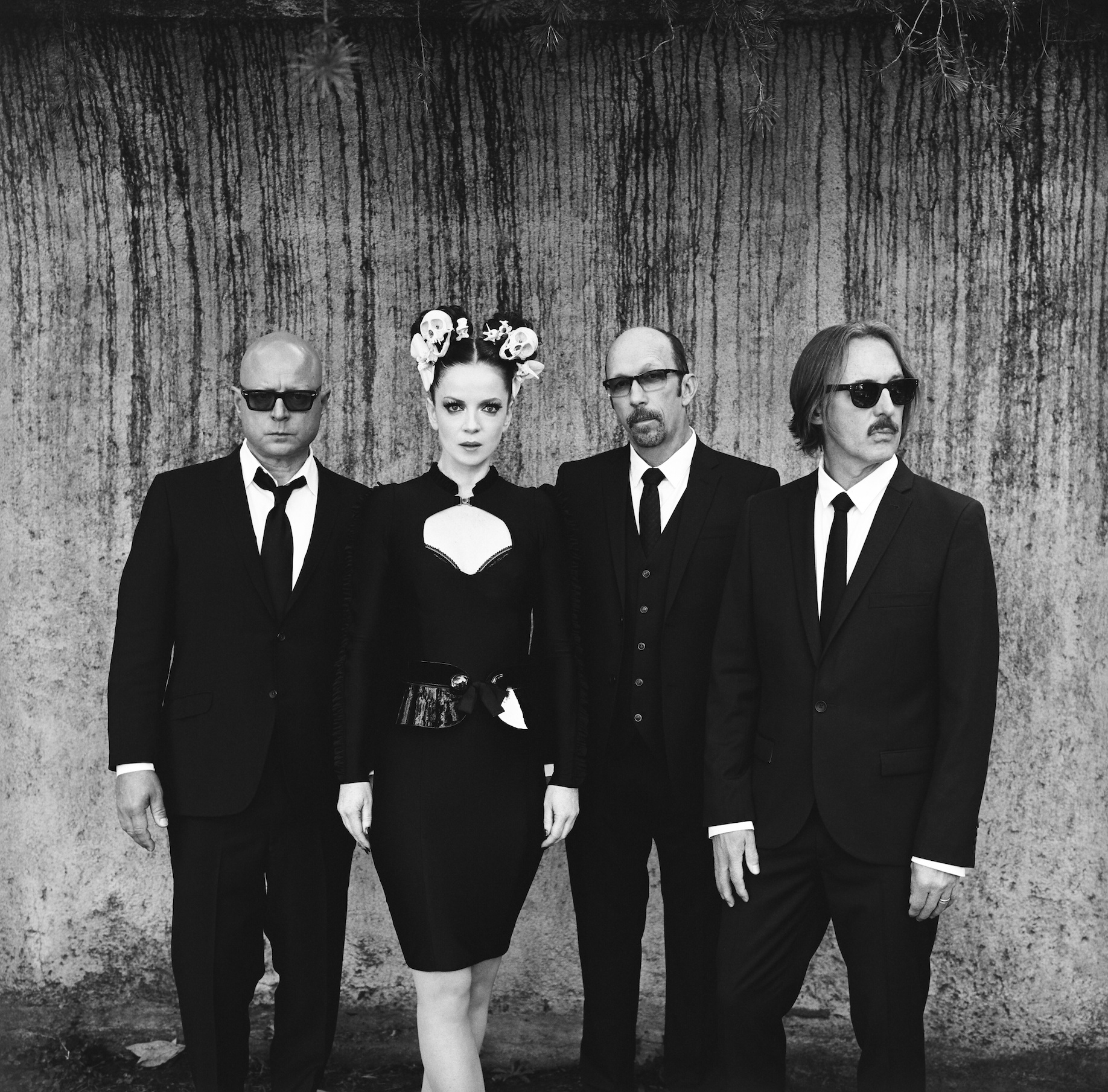 With their pioneering blend of cleverly produced, electro pop-rock, GARBAGE were always ahead of their time. They have been writing the soundtrack to our angst and documenting our perversions since their critically acclaimed self-titled debut album in 1995.  With a treasure trove of awards (including 3 grammy nominations) on the shelf and over 12 million album sales GARBAGE are finally […]