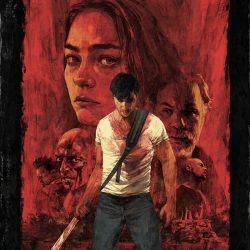 September 14, 2022 by MTRBWY in Music News Comments are Disabled

Horror-thriller feature THE RETALIATORS, from Better Noise Films, co-producers of The Dirt, and US distributor CineLife Entertainment, alongside international distributor Trafalgar Releasing, are releasing the independent feature film in an unprecedented 445 screens in the USA and over 500 theaters internationally simultaneously. Including all Australian capital cities. Garnering a 100% rating on Rotten Tomatoes during its film festival run across the most prestigious […]

END_OF_DOCUMENT_TOKEN_TO_BE_REPLACED 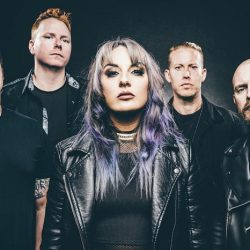 “It was really fun, I think it was also my first introduction to a lot of people on the label because of us just coming on board shortly before the film had started filming.” From Release: Detroit-based rock band Eva Under Fire officially announced the new release date for their long-awaited debut album Love, Drugs & Misery today. The album, recorded via Better Noise Music, […]