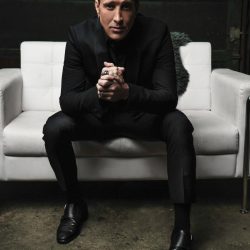 SCOTT STAPP Releases First Single, ‘Purpose For Pain’ From New Album, ‘The Space Between The Shadows’ Out July

March 26, 2019 by MTRBWY in Music News Comments are Disabled

Grammy Award winning, multi-platinum songwriter, vocalist, and frontman Scott Stapp has announced his upcoming album, The Space Between The Shadows, is set for July release by unleashing a bombastic 1st single, “Purpose For Pain.” With a new outlook after the biggest fight of his life – five years and counting – one of rock’s biggest names roars with a driving, introspective new single. “Purpose […]

END_OF_DOCUMENT_TOKEN_TO_BE_REPLACED 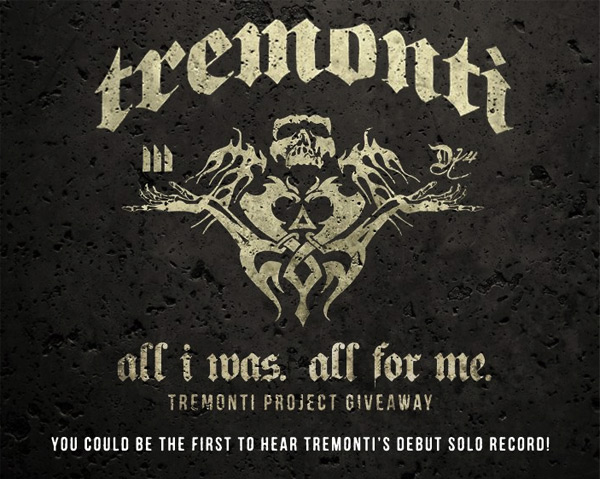 March 24, 2012 by MTRBWY in Music News Comments are Disabled

Be The First Fan to Listen to the #TremontiProject In advance of the highly-anticipated release of his solo album ‘All I Was. All For Me’, Mark Tremonti is offering the unique opportunity for a lucky fan to be the first to hear the new album! Tremonti and FRET12 have teamed-up to launch the Tremonti Project Giveaway. Tremonti fans can visit […]

END_OF_DOCUMENT_TOKEN_TO_BE_REPLACED 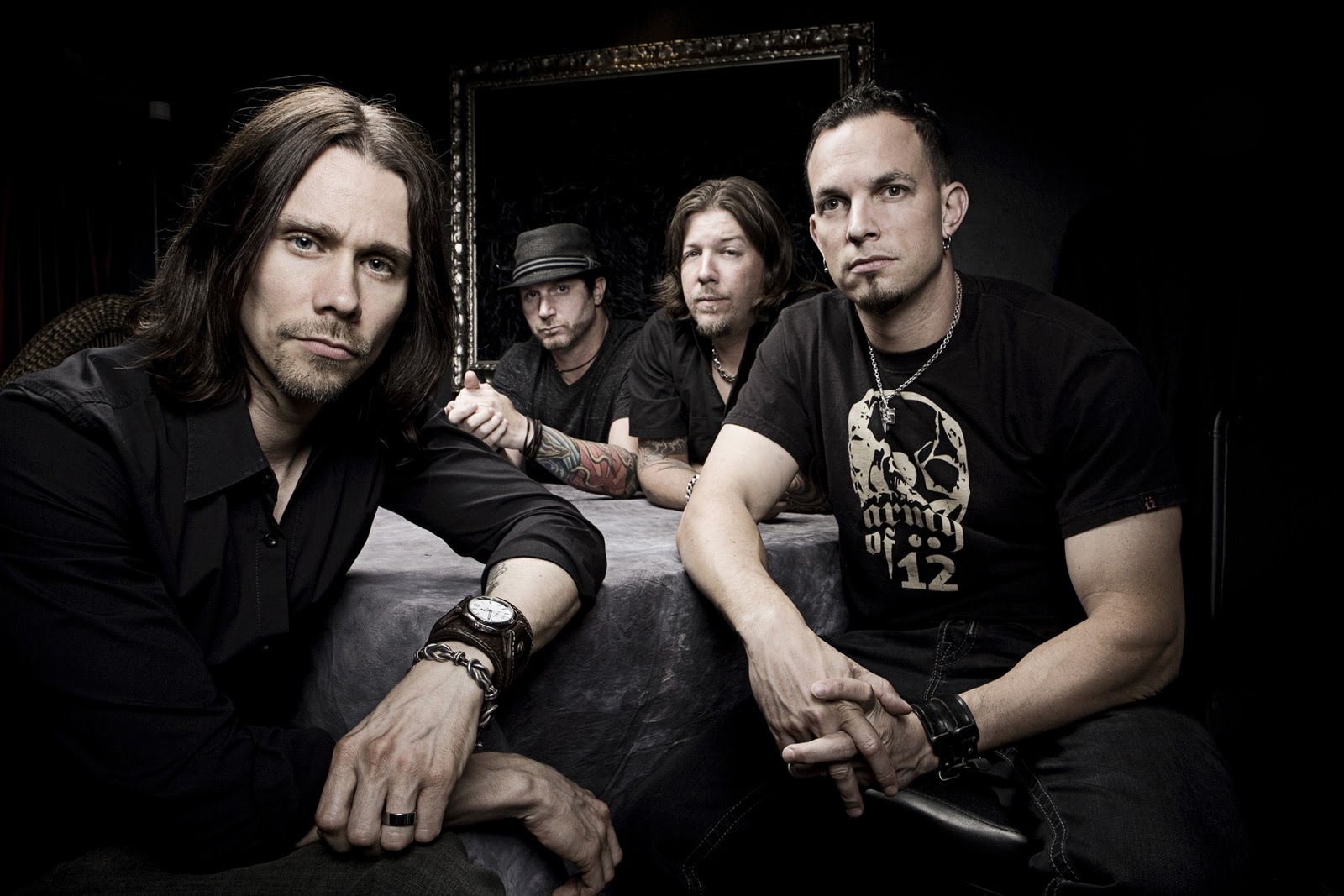 February 12, 2012 by Troy Culpan in 2012, Features, Interviews Comments are Disabled

“We’re probably not going to get back together…  Alter Bridge probably won’t get back together until I’d say November of this year, so it’s something else we can put out there that keeps the fans interested and keeps it alive.” Four years after their last visit to Australia, Alter Bridge are finally returning for the Soundwave Festival as well as […]