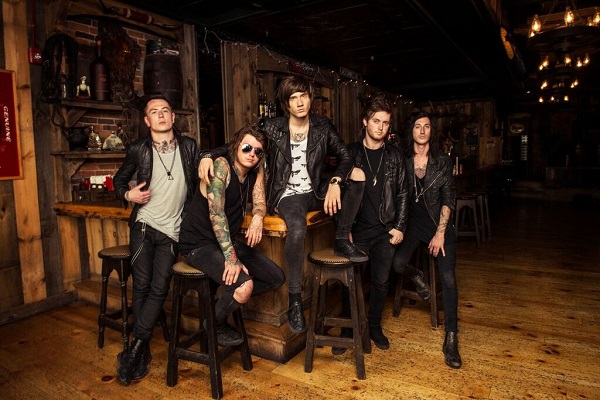 British metal band ASKING ALEXANDRIA are set to return with new frontman, Denis Stoff, touring Australia for the first time since Soundwave 2014. “We couldn’t be more excited about this tour,” says guitarist Ben Bruce on the announcement of world tour. “We are back and we truly are better than ever. This tour is going to be absolutely insane and we can’t wait to see […]

END_OF_DOCUMENT_TOKEN_TO_BE_REPLACED 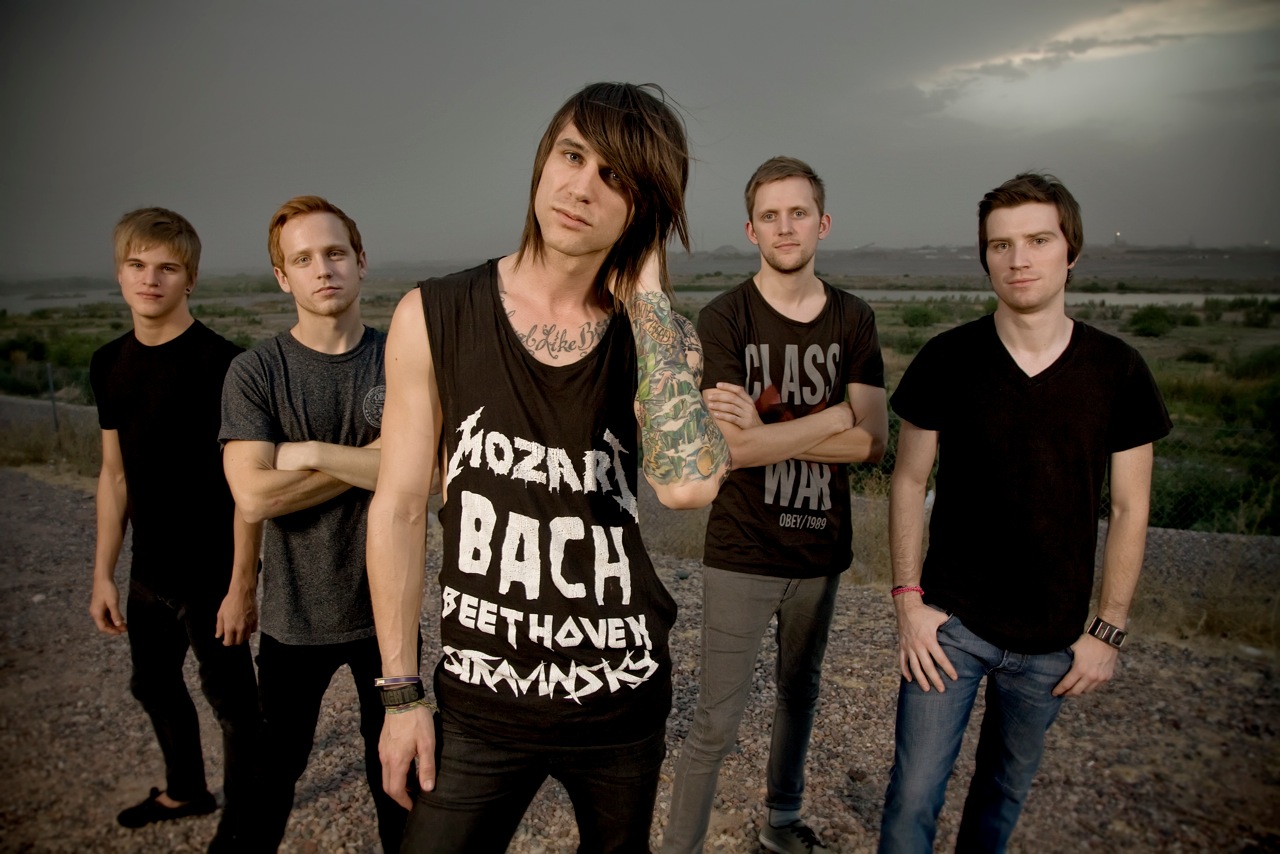