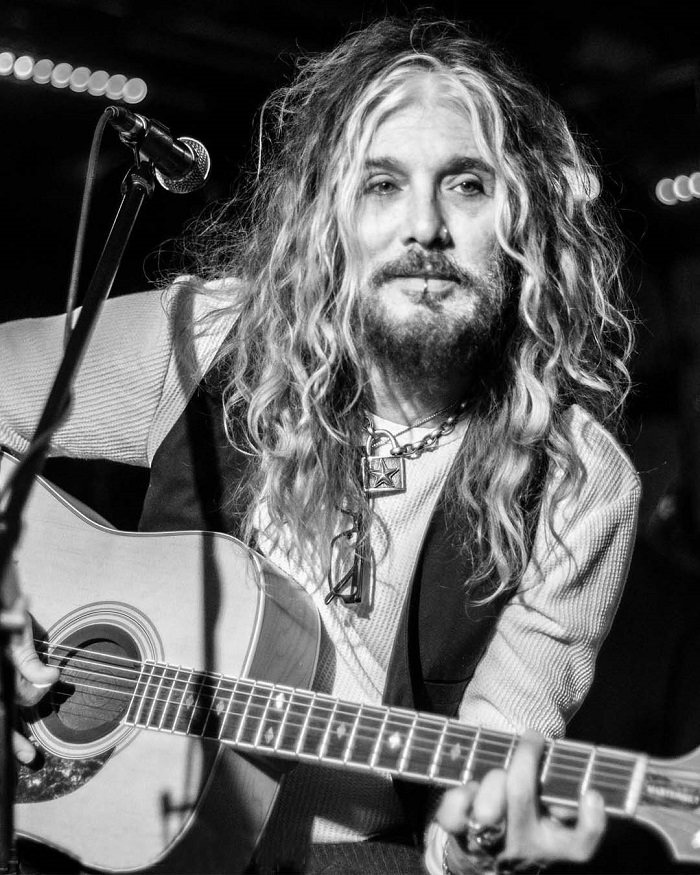 “It’s literally me sitting on a barstool with a microphone. I am literally going to play songs from all the different bands throughout my career, tell some stories, jokes, I actually play a few old cover songs that I grew up listening to. Really stripped down, naked.”

From Release: Journeyman, stalwart or just The Mayor of Rock ‘n’ Roll, John Corabi certainly needs no introduction. As the voice of The Scream, The Dead Daisies, Union and ESP but perhaps most notably, as the voice of Motley Crue during their brief departure from life with Vince Neil in 1994, anything featuring the raspy vocals of JOHN CORABI cannot be mistaken. On the eve of the release of his autobiography “Horseshoes and Hand Grenades”, in which he recounts his life from the streets of Philadelphia to the Sunset Strip and beyond, JOHN CORABI brings his intimate solo acoustic show to Australia for the first time in what can be considered a career retrospective of sorts.

We caught up with John to talk about his upcoming Australian acoustic shows, his new book, what he got up to during the Covid pandemic, his time in ABBA, and much more…

Tickets On Sale Now From: https://www.silverbacktouring.com.au/… 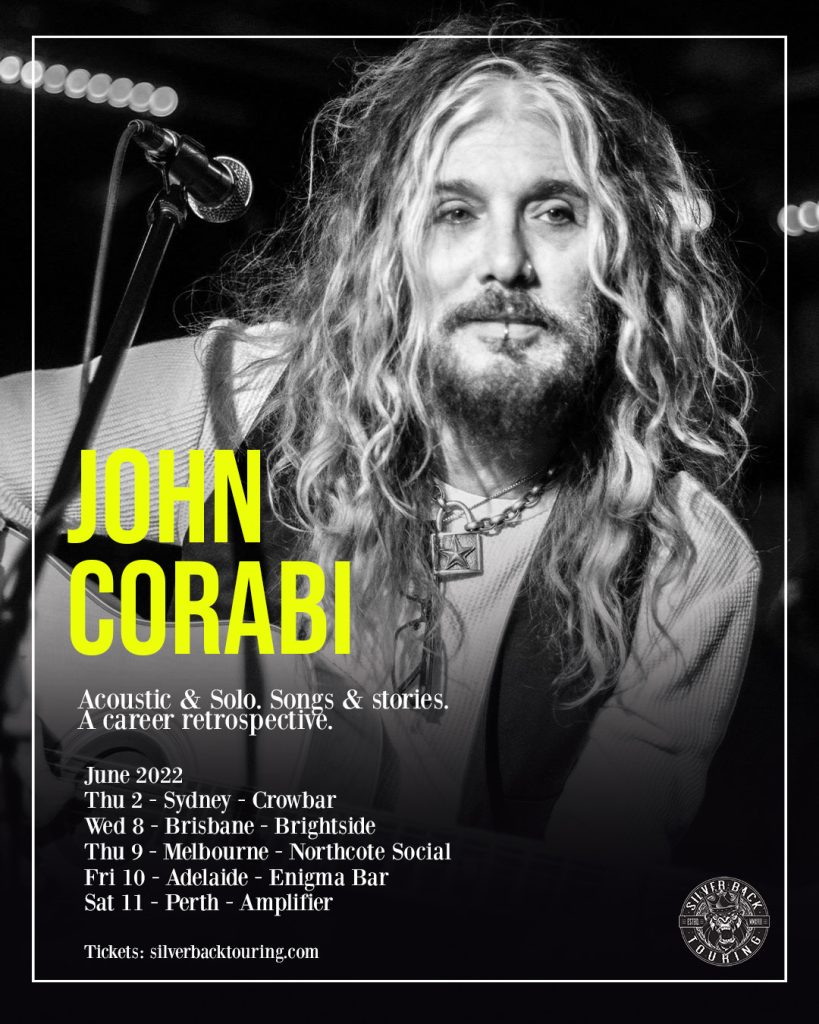