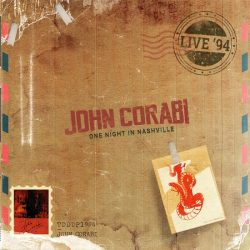 END_OF_DOCUMENT_TOKEN_TO_BE_REPLACED

Seriously, how good is this album! If there’s one thing that is hard to do in the music business it’s replace a singer in a band and have it work.  For many bands the singer is the pivotal reason why people like your band in the first place.  It works on very rare occurrences, Van Halen (the first time) and […]