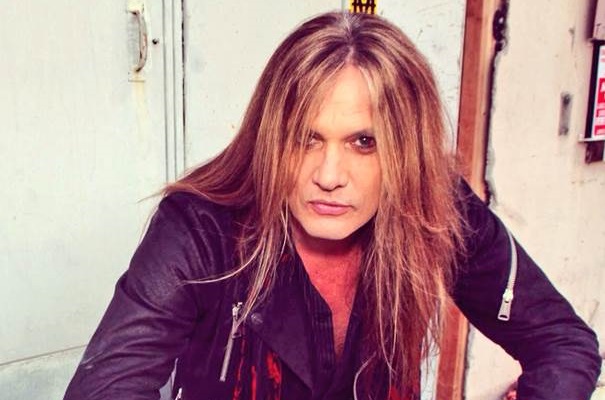 “It’s a cliché but I love the music, it’s my whole life really, I think about music all the time, I collect it, it’s like I escape into it and it’s like my escape is my job so that works out pretty good.”

From Tour release: Known as the original voice of Skid Row, Sebastian Bach is one of the finest front men to come out of the late 80’s / early 90’s with one hell of a voice; he is considered musical royalty and a personification of pure rock and roll at its finest! Not being one to do anything by half, Bach devotes 110% to give his all resulting in one hell of a show. Whether you’re a fan from the Skid Row days or his solo material nowadays, Bach is ready to Give ‘Em Hell and leave you Kicking And Screaming for more!

We’ve had the pleasure of interviewing Sebastian Bach a few times now, even as recent as a few months ago ahead of his Australian tour, but when the opportunity for a follow up sit down chat with him came up we jumped at it. So check out this fun interview with Sebastian as he does his best Bret Michaels ‘Every Rose Has Its Thorn’ intro, tells us more about his upcoming book ’18 and Life on Skid Row’, new music, who he should play in a Marvel movie and much, much more…

May the Bach be with You!