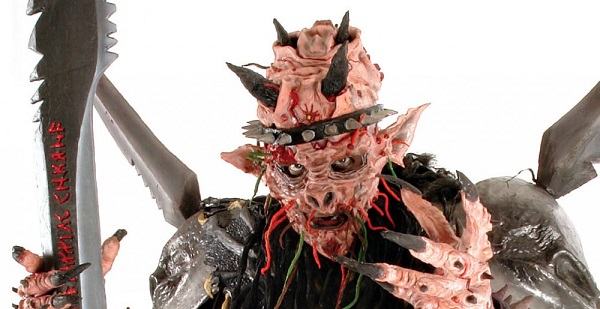 It’s always sad when this kind of news comes through, particularly when you’d just seen the band a month ago and had previously had one of the funniest interviews I’d ever done, so to get this news is surreal. Rumours spread yesterday of his death but below is the statement from Gwar’s manager confirming his passing.

R.I.P. Oderus Urungus… Thanks for the entertainment. 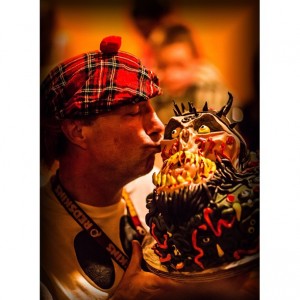 Jack Flanagan, manager of GWAR has issued an official statement:

“It is with a saddened heart, that I confirm my dear friend Dave Brockie, artist, musician, and lead singer of GWAR passed away at approximately 6:50 PM EST Sunday March 23,2014.  His body was found Sunday by his band mate at his home in Richmond, VA. Richmond authorities have confirmed his death and next of kin has been notified.   A full autopsy will be performed.  He was 50 years old, born August 30, 1963.

My main focus right now is to look after my band mates and his family. More information regarding his death shall be released as the details are confirmed.”