Voyager ‘The Meaning Of I’ video clip released today… 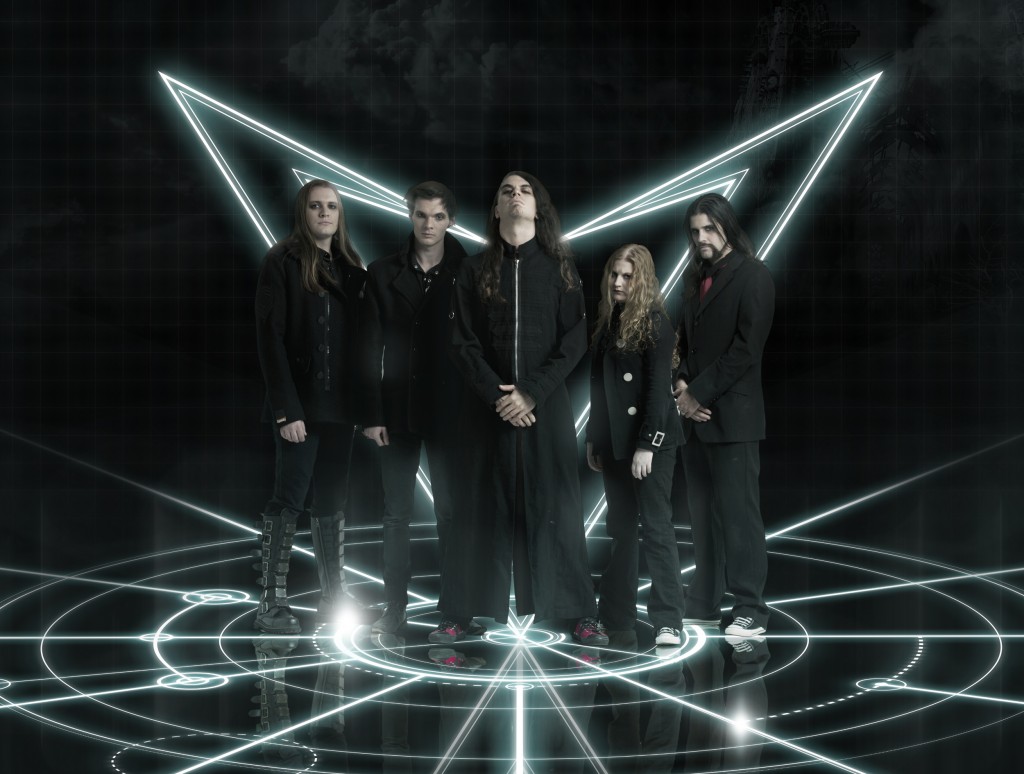 VOYAGER’s “The Meaning Of I” has been gathering an incredible amount of exceptional reviews worldwide.

Following up from the, “SEIZE THE DAY” video released in September 2012, is the video clip to the jewel in the crown and title track of the album “THE MEANING OF I”!

This new piece of VOYAGER brilliance has officially been released and is online now at this location for your viewing pleasure:

Founding member and lead vocalist, Danny Estrin comments “Here comes a dark moment in Voyager’s history – but in an amazing way! The band is so excited that this clip is finally seeing the light of day. It’s undoubtedly our most
intense and dark music video. All kudos to director Ben Berkhout and the crew for setting a new benchmark for indie clips…we hope you enjoy what we think is our best music video to date”.

The incredible upward spiral of Perth Prog Metal masters VOYAGER continues as the band announces their “MEANING OF I” east coast tour of Australia in November, venturing into familiar popular territories, some new ones & two
festival appearances! In support of their latest outstanding release ‘The Meaning Of I’, VOYAGER are riding high on the crest of the wave that ceases to lose momentum. With outstanding crowd reactions and rave review after rave review, you could not possibly see VOYAGER at a better time than right now! ‘The Meaning Of I’ is a culmination of the VOYAGER sound: polished yet organic, heavy yet melodic, dark yet playful.

If you are yet to hear it, you should!

Check our our interview with Voyager earlier this month, right here…

The ‘MEANING OF I’ Tour:

Be part of the VOYAGE!  Visit the VOYAGER sites for all information on the tour, the band and the
music.