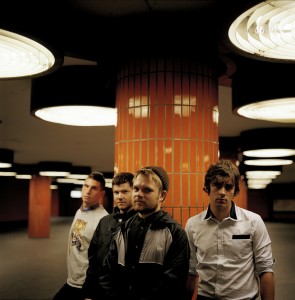 ENTER SHIKARI’s 3rd album ‘A Flash Flood of Colour’ is a string of venomous attacks while fine-tuning a blazing musical fist in the air, aimed at corrupt governments and decaying society.  It’s daring, thought provoking, and utterly unpredictable, making it the first bold record of 2012 and Enter Shikari’s defining moment.”- Absolute Punk

ENTER SHIKARI have cemented themselves as one of the only true innovative bands around and will be bringing their incredible live show to Australia this September. 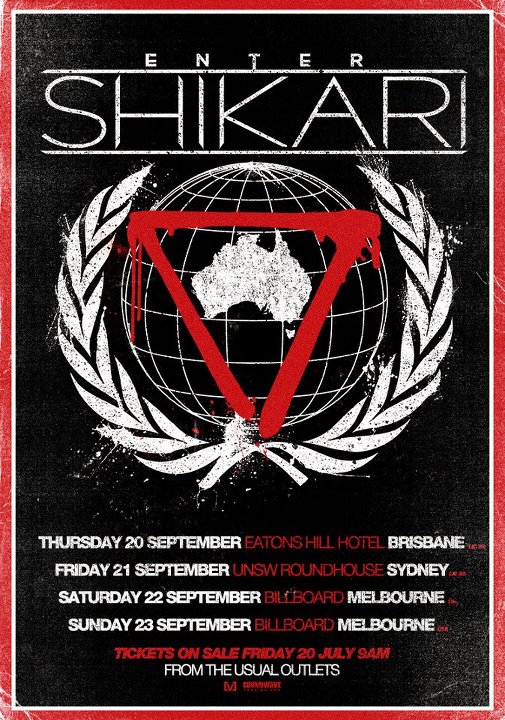