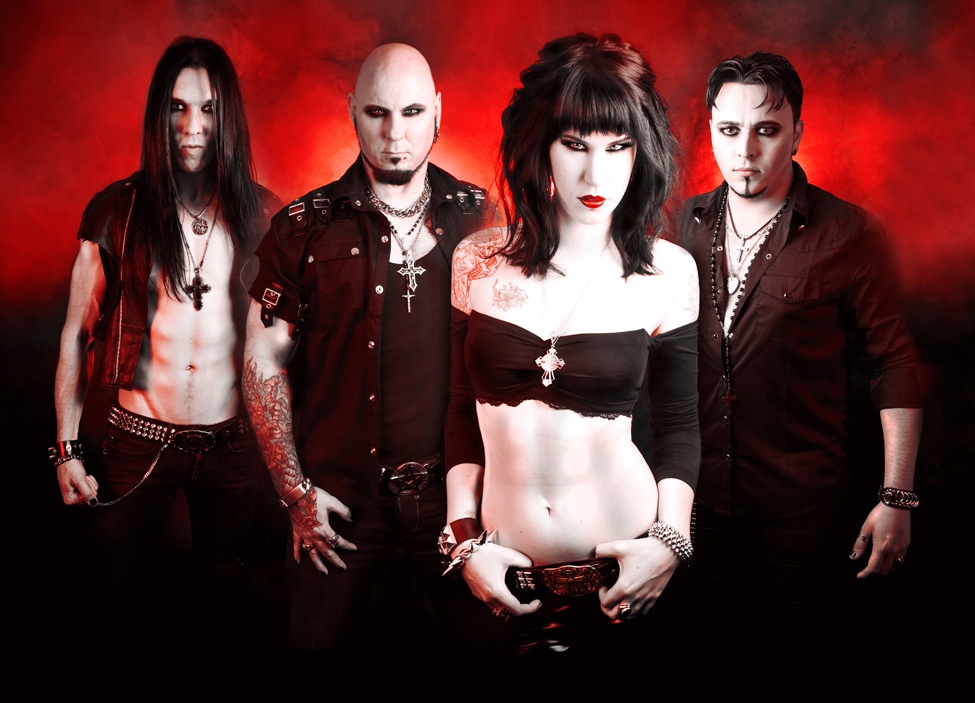 From Bio: Having survived the Mayan Apocalypse of 2012 and with the bands line-up finalized, As Angels Bleed really had no choice but to abandon the sanctuary of Hell’s Gate and bring their brand of symphonic vampiric metal to the stages of the world. Joining Valhallian vocalist Avelina De Moray and shred guitarist Von Lehmann on their odyssey will be […]

END_OF_DOCUMENT_TOKEN_TO_BE_REPLACED 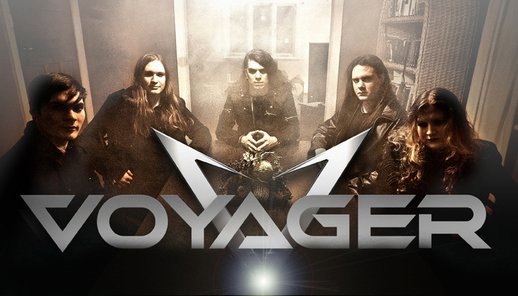 From Official Bio: In the last few years, Australia’s VOYAGER have attained what can only be described as a worldwide cult following. Hailed as “one of the most original and daring groups on planet”, the band has battled geographical isolation to tour Europe twice, perform at ProgPower Europe 2006 and share stages with diverse acts like NIGHTWISH, STEVE VAI, SOILWORK […]