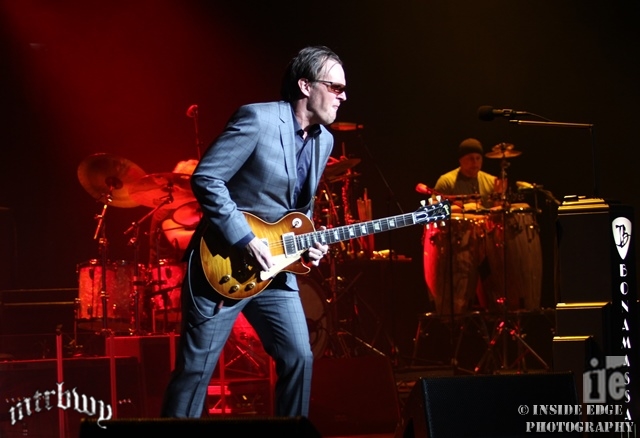 Date: Friday 20 March, 2015 Venue: Hammersmith Apollo, London Photos by: Peter Coates – Inside Edge Photography Images should not be reproduced without consent of photographer and MTRBWY

END_OF_DOCUMENT_TOKEN_TO_BE_REPLACED 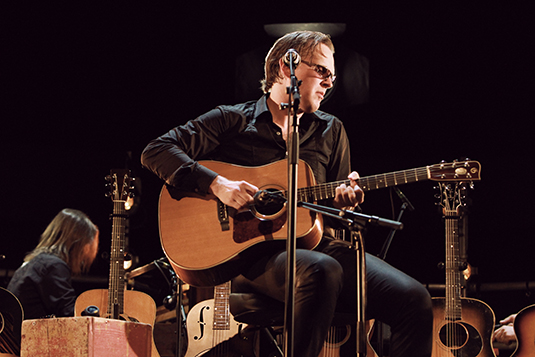 Joe Bonamassa has just announced his 2014 Australian tour dates. Kicking off in Sydney on September 14, the tour finishes up a week later in Perth on September 21, after performances in Adelaide and Melbourne. Tickets to all shows are on sale now. The new live show will offer two stellar band line-ups with Joe Bonamassa dividing the show in half, […]

END_OF_DOCUMENT_TOKEN_TO_BE_REPLACED 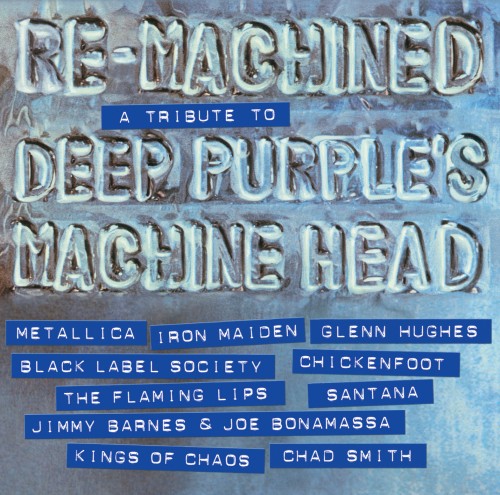 November 21, 2012 by MTRBWY in Music News Comments are Disabled

END_OF_DOCUMENT_TOKEN_TO_BE_REPLACED 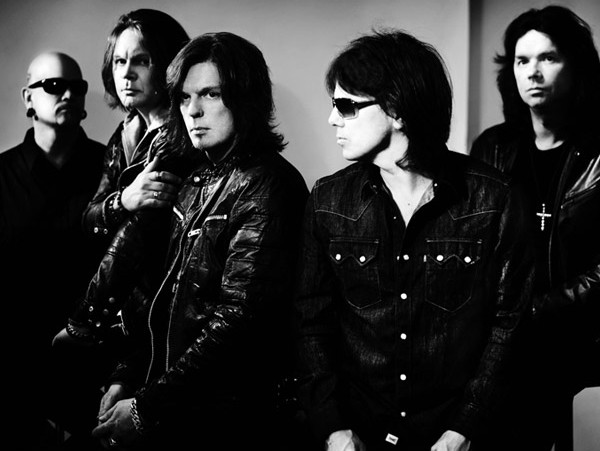