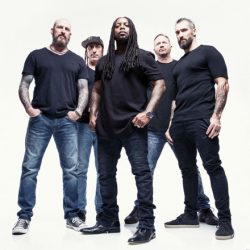 “This last tour we really just felt very comfortable and we found a niche, there’s a really good thing going on right now and we want to keep going with it.” From Release: Sevendust first forged a familial tie amongst each other in 1994 that translated into one of the most die-hard audiences in the game. To this day, the connection […]

END_OF_DOCUMENT_TOKEN_TO_BE_REPLACED 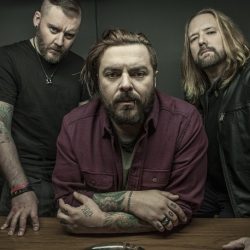 “It’s a double edged sword because all the pressure is on your shoulders and you have to perform and put out an album that can live up to all the expectations but can also stand up to the others, and I mean I think the songs on this record are personally my favourites in a long time just because they […]

END_OF_DOCUMENT_TOKEN_TO_BE_REPLACED 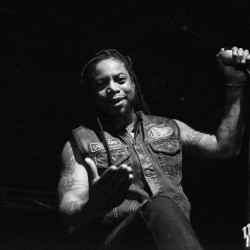 March 22, 2016 by MTRBWY in Live, Photos Comments are Disabled

Date: Saturday March 19, 2016 Venue: The Metro Theatre, Sydney Supported By: Tensions Arise & Horrorwood Mannequins Photos by: Gwendolyn Lee – Gwendolyn Lee Photography Images should not be reproduced without consent of photographer and MTRBWY Check out our review of the show HERE

END_OF_DOCUMENT_TOKEN_TO_BE_REPLACED

July 6, 2013 by MTRBWY in Music News Comments are Disabled

On the heels of the recently announced collaboration with Savatage and Trans-Siberian Orchestra guitar virtuoso Chris Caffery, New York-based outfit, The Infinite Staircase (comprised of brothers Lenny and Jeff Cerzosie), have added a few more recognizable names in the hard rock and heavy metal community to their already “rock star-studded” forthcoming Ep; this time in the form of the album’s […]

END_OF_DOCUMENT_TOKEN_TO_BE_REPLACED 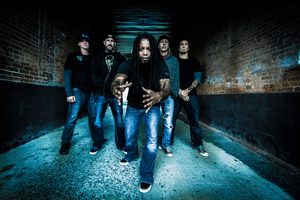 January 16, 2013 by MTRBWY in Music News Comments are Disabled

SEVENDUST FIRST SINGLE, “DECAY,” PREMIERES ONLINE; NINTH STUDIO ALBUM, “BLACK OUT THE SUN’ DUE OUT MARCH 26; ADDS MORE TOUR DATES WITH LACUNA COIL AND CO-HEADLINING RUN WITH COAL CHAMBER January 15, 2013 — Hot on the heels of last week’s Billboard.com premiere of the first single, “Decay,” from their forthcoming album, BLACK OUT THE SUN, SEVENDUST has added a slew of new tour dates to their previously-announced […]

END_OF_DOCUMENT_TOKEN_TO_BE_REPLACED 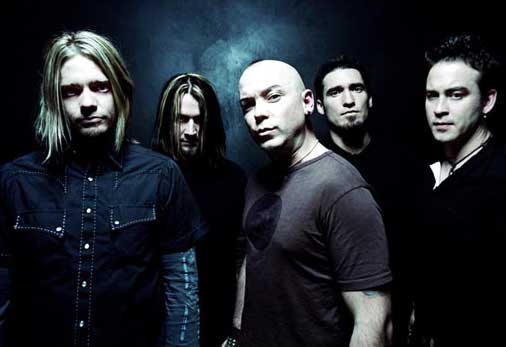 CHICAGO, IL – Goomba Music is proud to announce a partnership with hard rock veterans Dark New Day. The band’s sophomore album (title to be determined) is scheduled for a February 2012 release. This album mark’s the follow up to their highly successful debut “Twelve Year Silence” which was released in 2005. The new album will feature some of the […]