Tag: WE CAME AS ROMANS 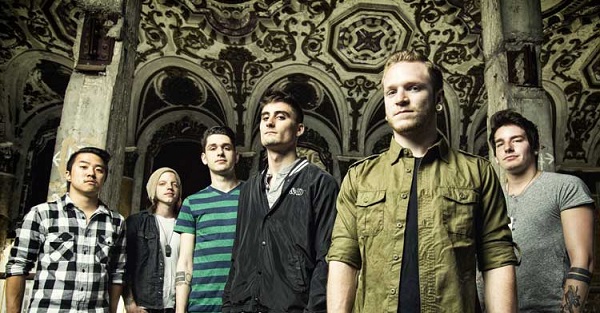 May 28, 2015 by MTRBWY in Music News Comments are Disabled

We Came As Romans have officially announced their highly anticipated self-titled new album, which will be released July 24th, 2015 via Spinefarm Records  / Caroline Australia. The album was recorded with multi-platinum, award-winning producer David Bendeth (Bring Me The Horizon, Paramore, Of Mice & Men), and is now available for pre-order at one of the following links: “Writing this record with David […]

END_OF_DOCUMENT_TOKEN_TO_BE_REPLACED 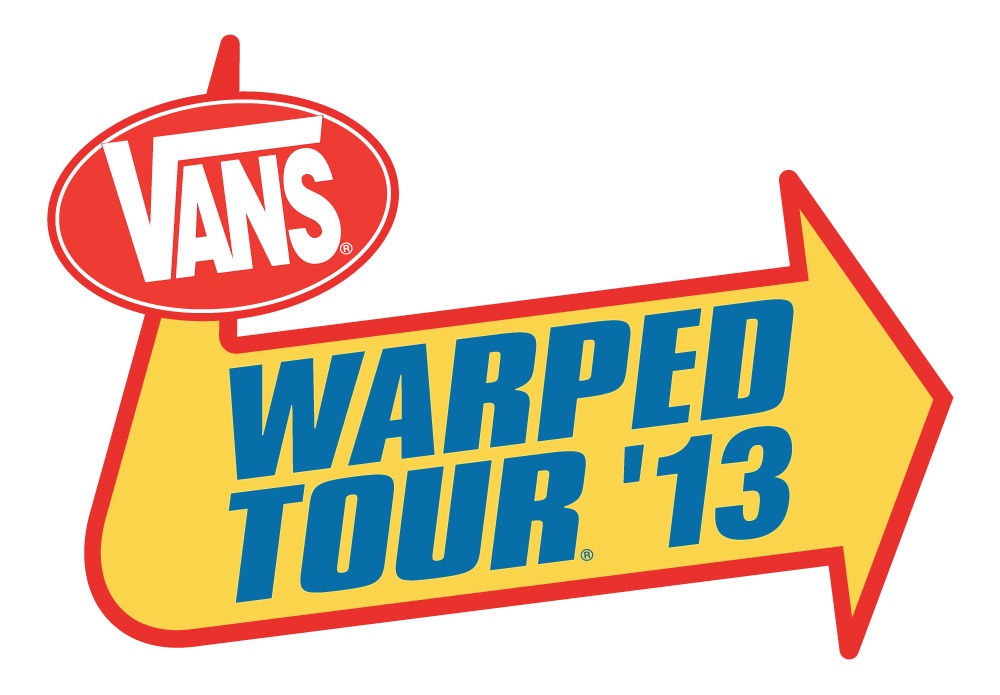 Vans Warped Tour Australia ‘The Best Day Ever’ just kicked it up a notch! With summer just around the corner the Vans Warped Tour is damn excited to announce another round of kick ass bands to join the already killer line-up! Esteemed punk rock juggernauts, MILLENCOLIN are spearheading the second announcement. Our favourite Swedes will be bringing their immense catalogue […]