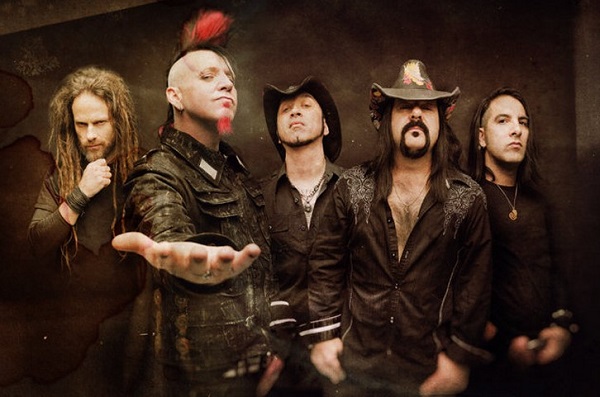 “…it’s hard to keep the ship floating in the right direction when you’ve got some people that are trying to lean it off to the side. So once we were able to get rid of the people that were the problem, everything really fell in line with myself, Tom and Chad, we’ve always been on the same page and we […]

END_OF_DOCUMENT_TOKEN_TO_BE_REPLACED 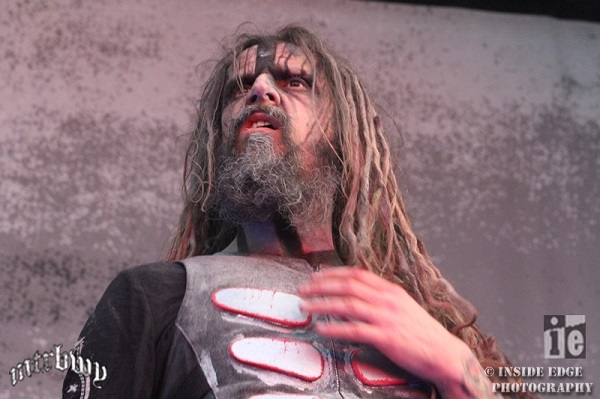 February 27, 2014 by MTRBWY in Live, Photos Comments are Disabled

Date: Sunday February 23, 2014 Venue: Olympic Park, Sydney Photos by: Annette Geneva & Peter Coates – Inside Edge Photography Images should not be reproduced without consent of photographers and MTRBWY Check out our review of Soundwave Sydney, HERE!

END_OF_DOCUMENT_TOKEN_TO_BE_REPLACED 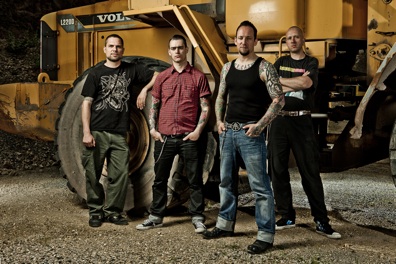 INDUSTRIAL METAL ROCK FANS PREPARE FOR AN AURAL ASSAULT AS VOLBEAT, FILTER, AND HACKTIVIST ANNOUNCE SIDEWAVE SHOWS After being catapulted into the spotlight following an invitation to tour with Metallica in 2009, their fifth album has done nothing to stop the band’s ever-growing domination of the genre. VOLBEAT has been touring worldwide, taking inspiration from death, the dark arts and other terrifying […]

END_OF_DOCUMENT_TOKEN_TO_BE_REPLACED 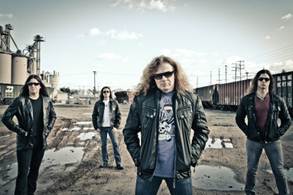 “Megadeth still play with the brutality of an exploding planet!” – The Guardian Get ready for the monstrous roar of multi-platinum, heavy metal legends MEGADETH as they hit the stage up close and personal in Sydney and Melbourne! The nasty snarl is back, Dave is back and he is bringing 2 of Metal’s finest exponents with him for two blistering Sidewaves. Long […]