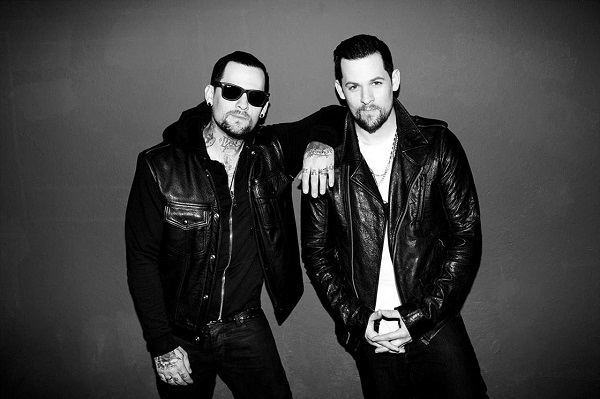 May 21, 2014 by MTRBWY in Music News Comments are Disabled

Global music stars Joel and Benji Madden — known for their band Good Charlotte as well as appearing on Australia’s highly rated The Voice on the Nine Network — have announced that they have formed a new band The Madden Brothers. Their debut album entitled Greetings From California…, is set for release on Capitol Records via EMI Music Australia October 3rd. The first single “We Are Done,” a soulful, ’60s-inspired tune that […]

END_OF_DOCUMENT_TOKEN_TO_BE_REPLACED 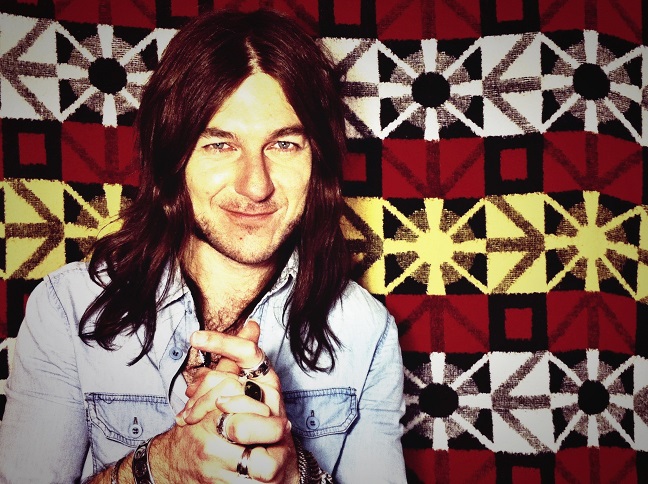 No stranger to the Australian music scene, you may have seen Simon Meli perform before without even knowing it. Now that he’s been on TV he may be a lot easier to recognize, but his talent and his voice has been killing it for years around the live traps both supporting huge international artists as well as playing his own […]