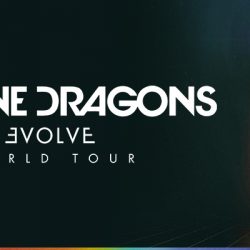 They last stormed Australia and New Zealand two years ago in support of their chart-topping second album, Smoke + Mirrors. In 2017 they smashed radio worldwide with huge singles ‘Thunder’, ‘Believer’ and ‘Whatever It Takes’. Las Vegas rockers Imagine Dragonswill bring their Evolve World Tour to Australia and New Zealand for Frontier Touring in May 2018 for a blazing six-date run, including their first ever show in Wellington! […]

END_OF_DOCUMENT_TOKEN_TO_BE_REPLACED 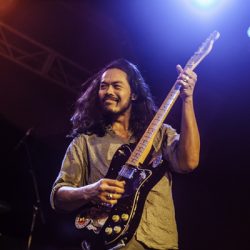 November 23, 2017 by MTRBWY in Live, Photos Comments are Disabled

Date: Wednesday November 22, 2017 Venue: The Metro Theatre Presented by: Frontier Touring Photos by:  Annette Geneva – Every Day Is Saturday Images should not be reproduced without consent of photographer and MTRBWY   Check out out review of the show HERE

END_OF_DOCUMENT_TOKEN_TO_BE_REPLACED 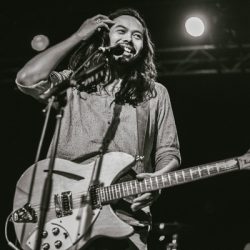 It’s been a while since The Temper Trap have graced home shores and tonight on the opening night of their tour the sold out Metro tells me we’re in for a good night. “It’s good to be back home, thanks for coming out, guys” is the greeting that leads into ‘Fader’ and as the crowd joins in for the chorus […]

END_OF_DOCUMENT_TOKEN_TO_BE_REPLACED 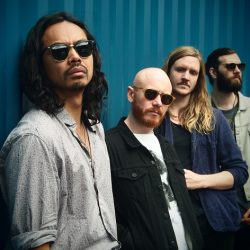 Frontier Touring are pleased to confirm The Temper Trapwill return to Australian soil to play Sydney’s Metro Theatre on Wednesday 22 November and Melbourne’s The Croxton Bandroom on Thursday 23 November. These shows will mark the band’s first time back in Australia since their co-headline tour with Garbage last year in November and December and their sell out headline tour last May. The homecoming […]