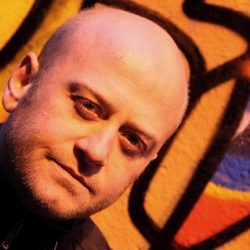 March 4, 2018 by Troy Culpan in 2018, Features, Interviews Comments are Disabled

“…it’s a great thing and it’s not that often that you can be a part of something where you can talk about, actually it’s been more than twenty five years, it’s been twenty seven years since the movie so yeah it’s great, great that it stood the test of time.” From Release: In 1991, Strong was introduced to the world […]

END_OF_DOCUMENT_TOKEN_TO_BE_REPLACED 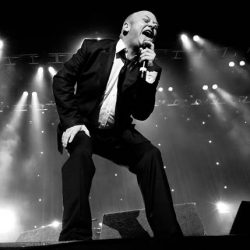 The gritty underground scene of Northside Dublin in the 1980s, the social unrest of the time…THE COMMITMENTS was a film which captured many a phenomena, though none more resounding than the talents of ANDREW STRONG. In 1991, Strong was introduced to the world through his portrayal of Declan “Deco” Cuffe, lead vocalist of fictional Irish soul band THE COMMITMENTS from the film of the same […]