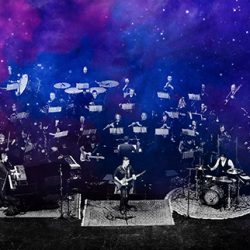 I couldn’t think of a more iconic venue for Hanson to bring their ‘String Theory’ show to Australia, tonight we are in the Sydney Opera House. Hanson have always delivered live so in not looking at track listings or any footage from this String Theory tour tonight I am ready to immerse myself in a journey. Looks like the sold […]

END_OF_DOCUMENT_TOKEN_TO_BE_REPLACED 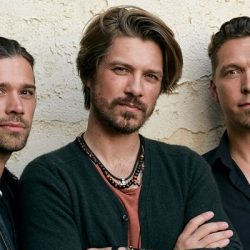 February 20, 2019 by Troy Culpan in 2019, Features, Interviews Comments are Disabled

“…we’ve been doing this for a long time and we love making pop rock music or whatever it is we make and to have the chance to present the music we’ve been working on both new and old in one show in a different way than ever before…” From Release: During the past quarter-century, Isaac, Taylor and Zac Hanson have […]

END_OF_DOCUMENT_TOKEN_TO_BE_REPLACED 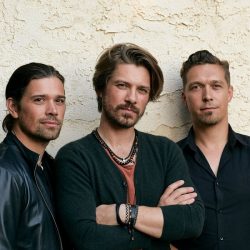