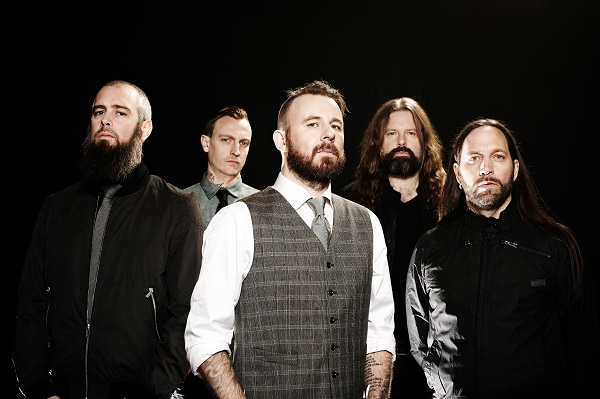 November 10, 2014 by Troy Culpan in 2014, Features, Interviews Comments are Disabled

END_OF_DOCUMENT_TOKEN_TO_BE_REPLACED 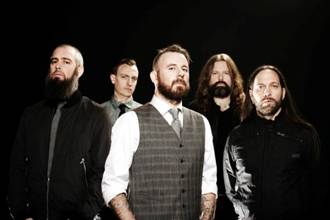 IN FLAMES Return With New Album ‘Siren Charms’ In September

April 30, 2014 by MTRBWY in Music News Comments are Disabled

With more than three million copies sold worldwide and ten studio albums to date, Swedish modern metal band In Flames has not only redefined the genre during the past years, but also made their mark far beyond its boundaries. Founded in 1990, they made their breakthrough already with their second album “The Jester Race” while at the same time delivering a genre […]