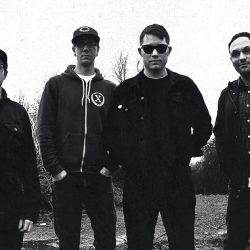 US Post-Hardcore pioneers, Hawthorne Heights will return to Australia for shows across August and September! This time around they will be playing their landmark first two albums, 2004’s The Silence in Black and White and 2006’s If Only You Were Lonely in full. Both of them!! With huge hits such as Ohio Is For Lovers, Niki FM, Silver Bullet, Saying […]

END_OF_DOCUMENT_TOKEN_TO_BE_REPLACED 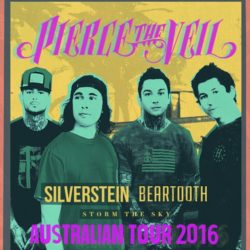 PIERCE THE VEIL, one of the fast rising and most electrifying rock bands on the music scene today, has announced their eagerly-awaited return to Australia to celebrate the release of their highly anticipated album, Misadventures. The San Diego natives will tour nationally this August with special guests SILVERSTEIN, BEARTOOTH and STORM THE SKY joining them on all dates. Tickets for all […]

END_OF_DOCUMENT_TOKEN_TO_BE_REPLACED 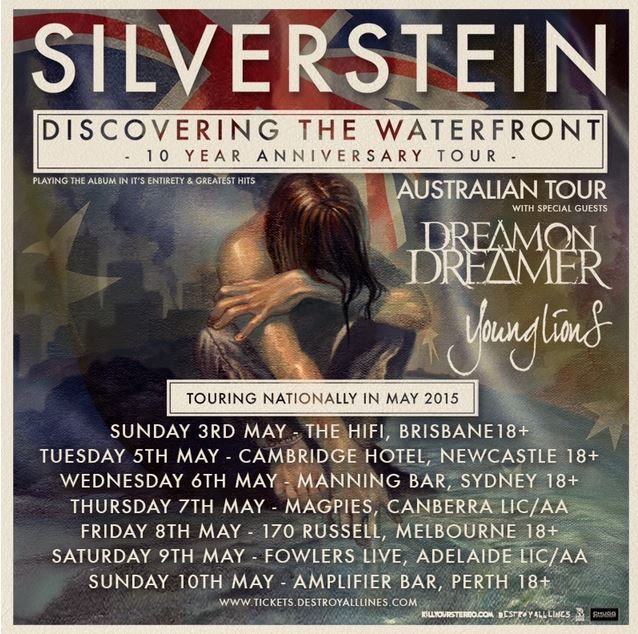 “Discovering The Waterfront” 10 Year Anniversary Tour May 2015 – with Special Guests DREAM ON DREAMER & YOUNG LIONS Canadian post hardcore pioneers, Silverstein have sold over 1 million records in their 15 year career, and this year their breakthrough album Discovering The Waterfront turns 10! The album gave the band their first Top 40 chart debut and brought them […]

END_OF_DOCUMENT_TOKEN_TO_BE_REPLACED 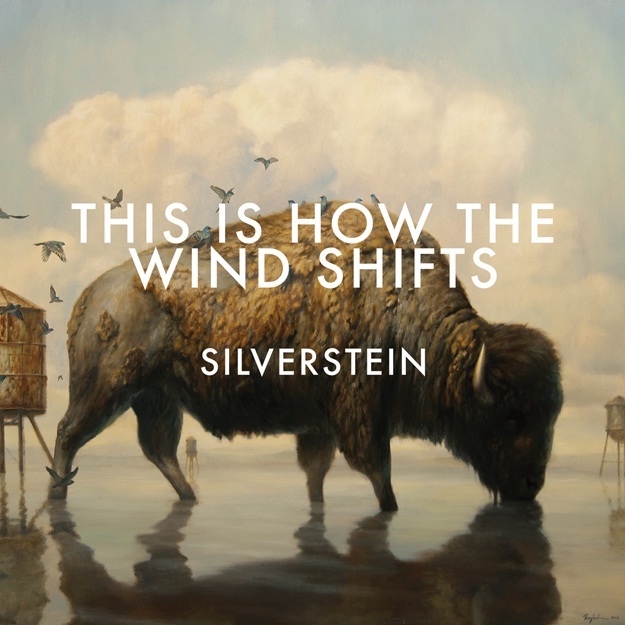 SILVERSTEIN – THIS IS HOW THE WIND SHIFTS OUT FEBRUARY 8 Silverstein have announced February 8 release of their seventh studio album, entitled The Is How The Wind Shifts out on Roadrunner Records. Active for over 12 years, the JUNO nominated band has written and recorded 79 original songs, released 5 LP’s, 3 EP’s, 1 mini-album and have performed over […]