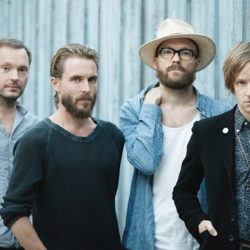 REFUSED + Sick Of It All & High Tension – Australian Tour, January 2017

“The time has come…there’s no escape“  Legendary Swedish hardcore punks, Refused will return to Australia in January 2017 along with hardcore icons Sick Of It All (celebrating their 30th anniversary) and High Tension! In 1998 a boundary exploding album was released that has since been elevated to all-time legendary status…’The Shape Of Punk To Come’. Their iconic status grew exponentially in […]

END_OF_DOCUMENT_TOKEN_TO_BE_REPLACED 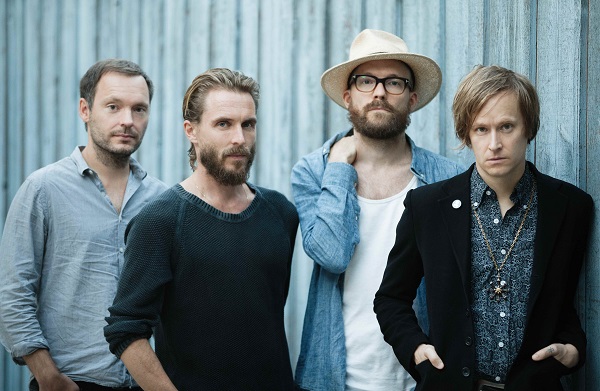 REFUSED wasn’t just ruminating about the lasting impact of popular culture when it began its 1998 album ‘The Shape Of Punk To Come’ with a lyric about classics never going out of style — it was also taking stock of its own turbulent existence, which met an ignominious end later that year in front of 50 kids at a basement […]

END_OF_DOCUMENT_TOKEN_TO_BE_REPLACED 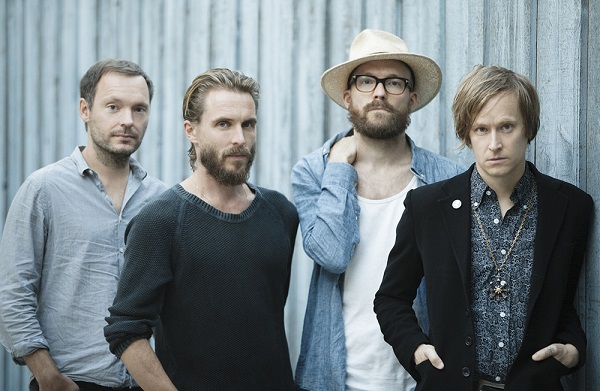 April 28, 2015 by MTRBWY in Music News Comments are Disabled

Refused are fucking alive. There’s no escape. The Iconic Swedish hardcore band is releasing Freedom, their first new album in 17 years on June 26 via Epitaph.  Listen to the first new song Elektra at Pitchfork now. In 1998 Refused released their iconic album The Shape of Punk to Come. It was also the year that the band broke up and declared “Refused Are Fucking Dead“. Fourteen years later, the […]

END_OF_DOCUMENT_TOKEN_TO_BE_REPLACED 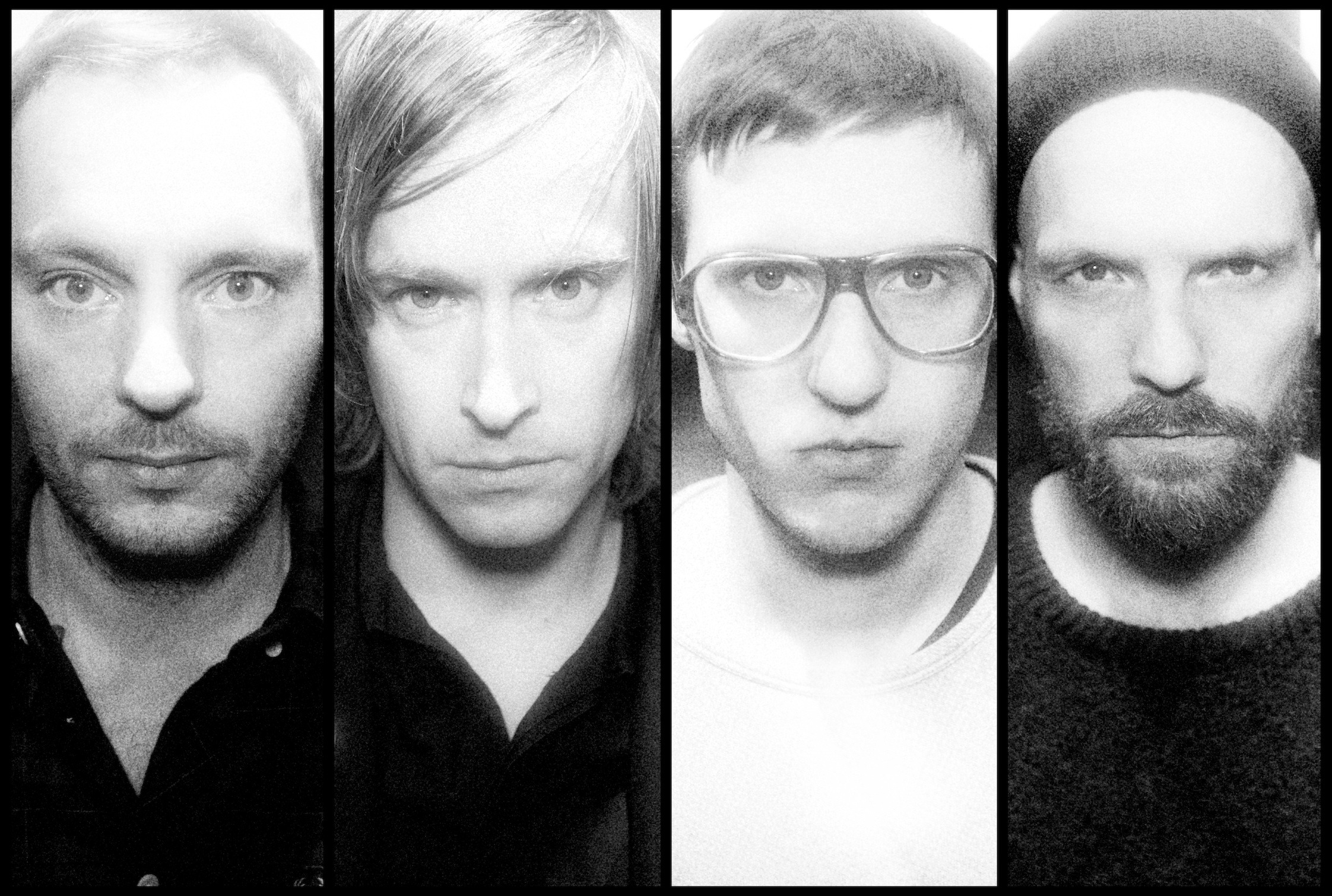 There are only a handful of bands that people regularly talk about never getting the chance to see live. It burns in their soul and gnaws at them incessantly.  REFUSED fit perfectly into the category as one of those legendary bands however on January 9, 2012 they announced to the world that they were indeed… NOT FUCKING DEAD! REFUSED reunion […]

END_OF_DOCUMENT_TOKEN_TO_BE_REPLACED 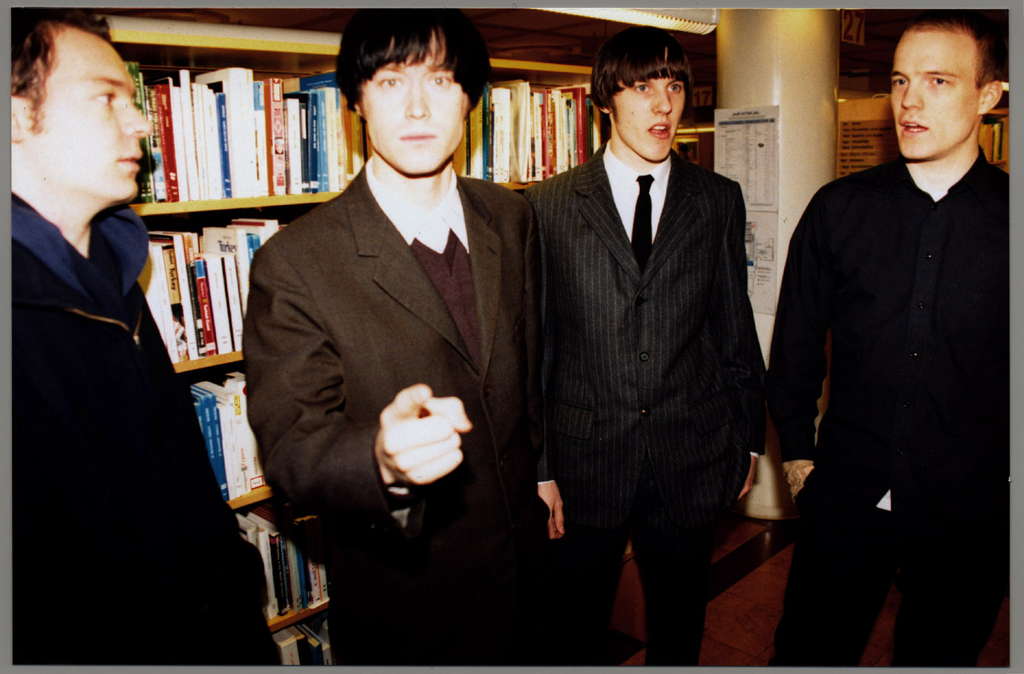 January 11, 2012 by MTRBWY in Music News Comments are Disabled

Groundbreaking Band To Play Coachella and Way Out West Festival The groundbreaking, highly influential Swedish hardcore band Refused have announced a series of shows scheduled for summer 2012. This is the band’s first appearance since their breakup in the late ‘90s and will include performances at the Coachella Valley Music and Arts Festival on April 13th and 20th and the […]