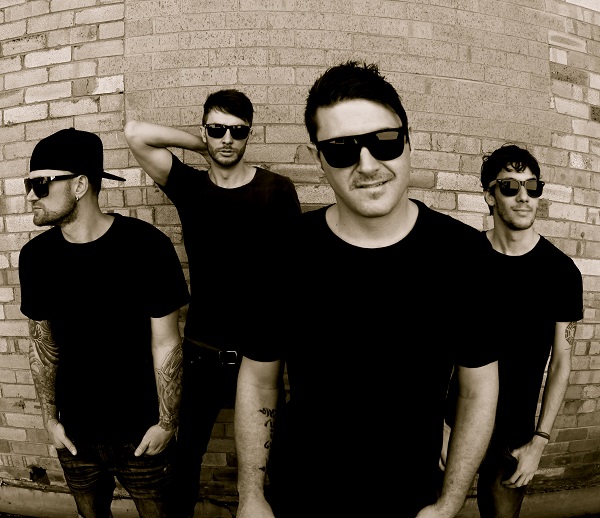 Running hot from their recent Swarm Tour with Melbourne band Jericco, Sydney rock band Dead In A Second have announced a run of new live dates throughout May & June. Dead In A Second, renowned for their jaw-dropping live performances, recently signed a major record deal with Sydney based Possum Records. The band’s long awaited mini-album The Double Treblio was […]

END_OF_DOCUMENT_TOKEN_TO_BE_REPLACED

Dead In A Second

“I was straight onto this one and I went through a period of time around that Christmas break where I just thought a lot of how things work and how life works and I thought things are over just really quickly, from relationships to all sorts of things, and to me Dead In A Second was that, it can be […]

END_OF_DOCUMENT_TOKEN_TO_BE_REPLACED 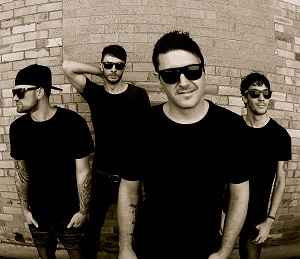 Sydney band Dead In A Second will team up with their good mates Jericco for a number of live shows mid March / early April. These shows will be under the banner of SWARM FEST. A number of special guests will join the tour at various venues. The SWARM FEST tour will take place in Sydney, Melbourne, Adelaide and Newcastle. […]