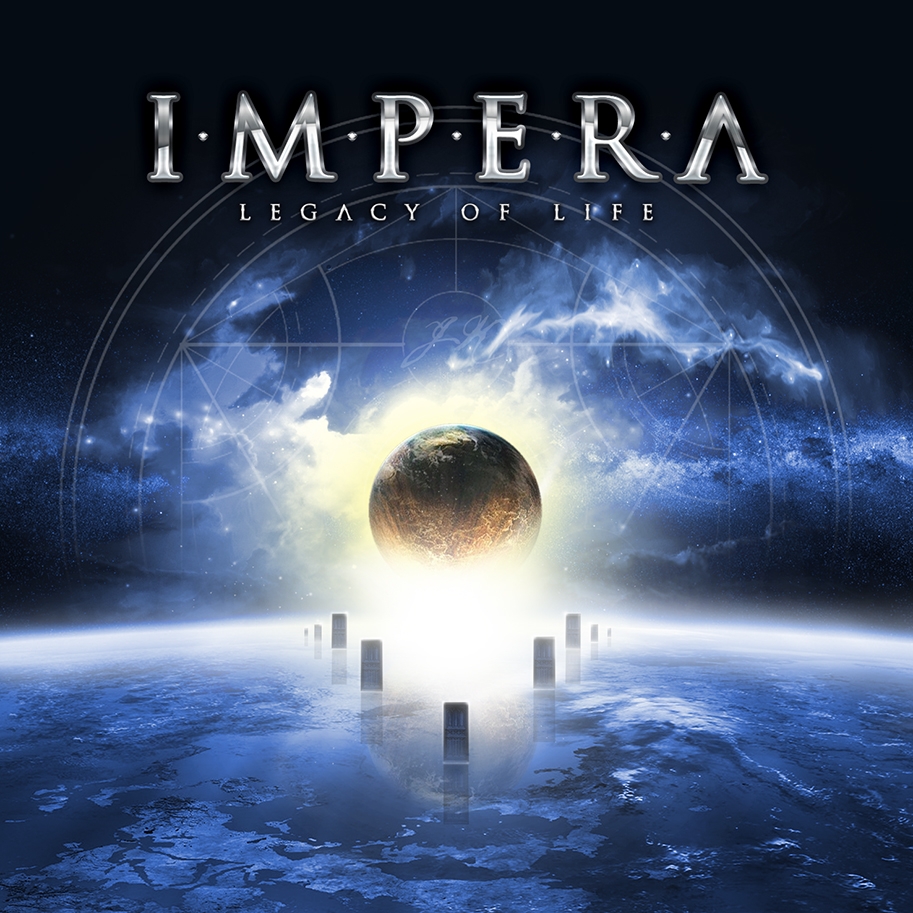 Calling Impera a “supergroup” may be taking things just a little too far, but for those with their ears and eyes firmly entrenched in the European hard rock scene, that you can rightfully dispute.  Impera is the brainchild of drummer J.K Impera (Bruce Kulick, Graham Bonnet and John Corabi), on vocals there’s Matti Alfonzetti (Jagged Edge, solo), guitarist Tommy Denander […]

END_OF_DOCUMENT_TOKEN_TO_BE_REPLACED 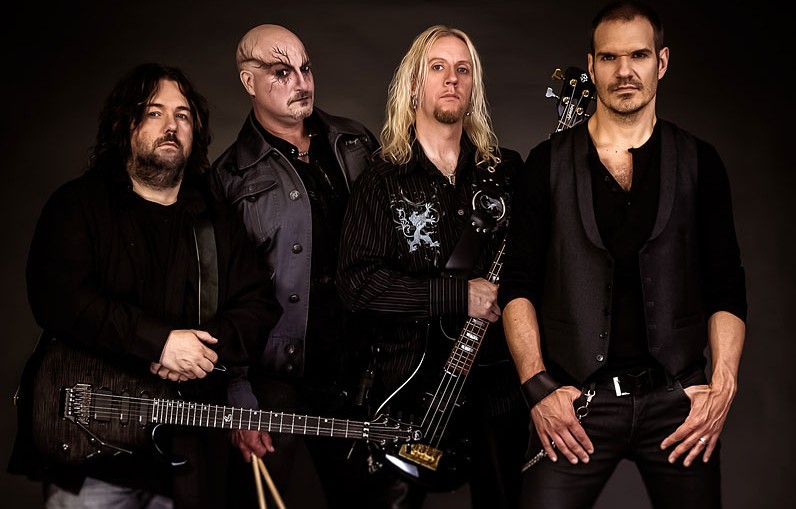 August 6, 2012 by MTRBWY in Music News Comments are Disabled

Buckle up and get ready. The band you always wanted to experience actually exists. The perfect amalgamation of everything that makes rock ‘n’ roll with the punches. You wanted the best, well you’ve got it. The whole package. A guitar player who, seemingly effortlessly, delivers stunning solos and riffs of that classic, timeless grit you thought were killed off by […]