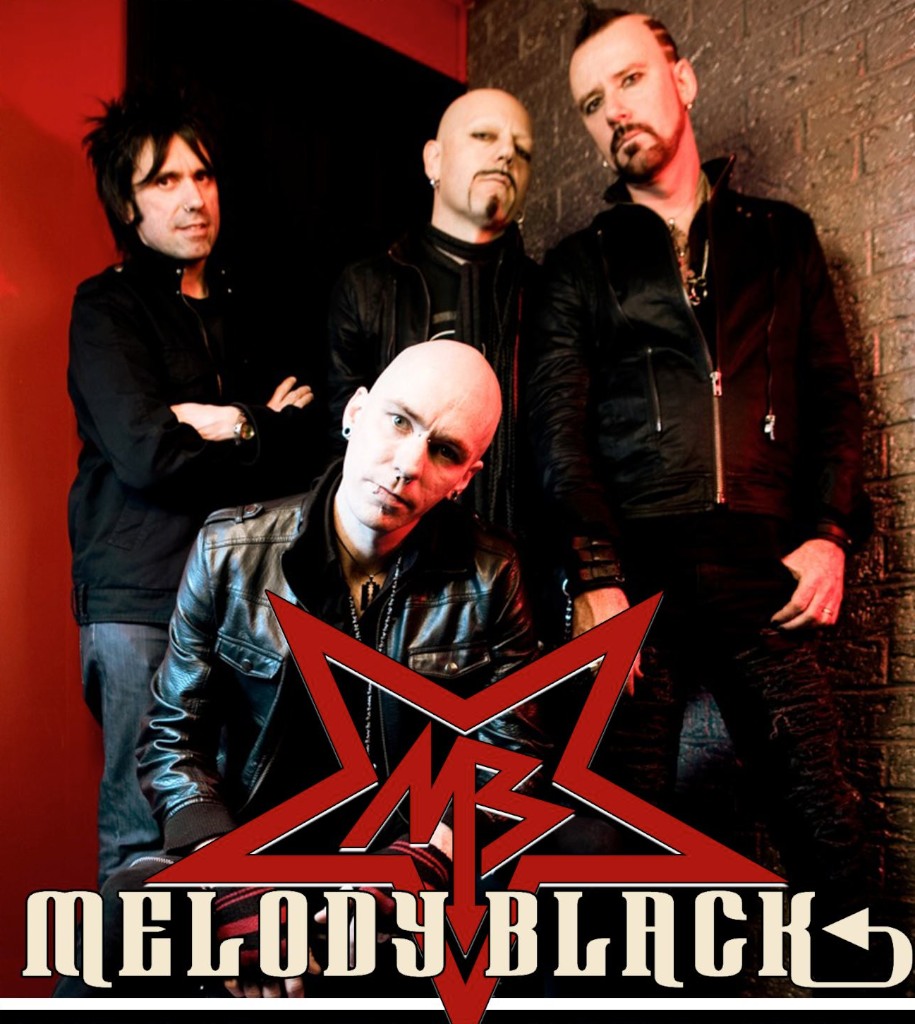 Melody Black return to the road!

2011 was a big year for Sydney act Melody Black. Releasing their debut album, ‘Love Your Demons’ to critical acclaim and which Rolling Stone gave a 3.5/4 and called, a dazzling concoction. To their first video for lead track ‘Pretty Ugly’ which got hammered on MTV and Rage plus they hit the road for four months. Now after a three […]

END_OF_DOCUMENT_TOKEN_TO_BE_REPLACED

The name Melody Black may not be familiar to the majority of you, which incidentally is why we are featuring Melody Black as one of our “best things you’ve never heard”, however those who have kept even just a casual interest in the hard rock scene in Australia over the last 20 odd years will certainly be familiar with bands […]