“You can’t really say oh this band is really popular in Australia because they’ve sold a lot of albums, because you just don’t know what sales are worth anymore.  We’ve always done very well, we’ve never been a multi-million selling band but we’ve always done very well on the live circuit.” Swedish melodic death metal trash rockers Arch Enemy are […]

END_OF_DOCUMENT_TOKEN_TO_BE_REPLACED 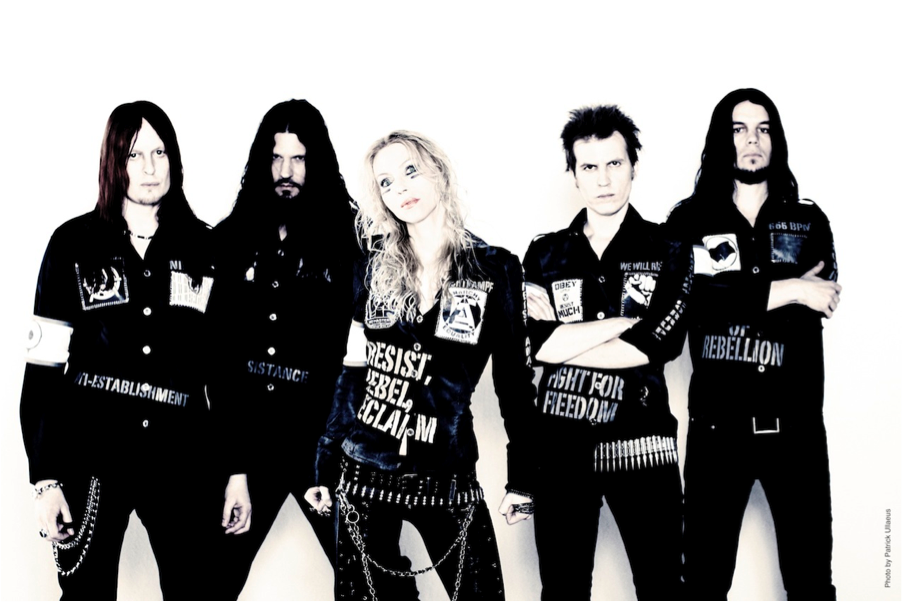 METROPOLIS TOURING, CENTURY MEDIA AND VENOM PRESENT: ARCH ENEMY: AUSTRALIAN KHAOS TOUR 2012 Metal Hammer Magazine calls them ‘Swedish melodic death metal heavy weights’ We call them a force of nature. With nine albums under their belts, the guys and girl are masters of their craft. They have never been a band to do anything without 110% commitment and their […]