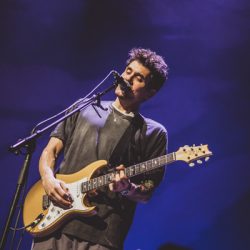 March 30, 2019 by MTRBWY in Live, Photos Comments are Disabled

Venue: Qudos Bank Arena Presented by: Live Nation Australia Photos by:  Annette Geneva – Every Day Is Saturday Images should not be reproduced without consent of photographer and MTRBWY Check out our review of the night HERE

END_OF_DOCUMENT_TOKEN_TO_BE_REPLACED 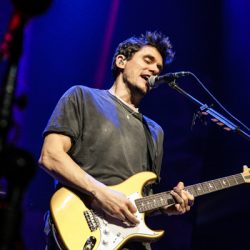 Surprisingly I’ve never seen John Mayer before. I feel like he’s someone I thought I had, but regardless of that I’m ready and set to enjoy an evening with John tonight. He’s going to be entertaining us with two sets this evening so it’s gonna be a whole lotta Mayer going on. Running a little late but the lights finally […]

END_OF_DOCUMENT_TOKEN_TO_BE_REPLACED 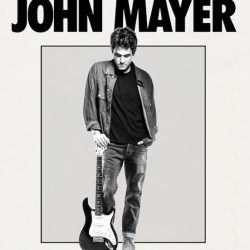 JOHN MAYER will be kicking off his 2019 World Tour on Saturday, March 23, 2019, in Auckland, New Zealand at Spark Arena, followed by three Australian concerts – one show only at the Brisbane Entertainment Centre on March 25; Melbourne’s Rod Laver Arena on March 27; and Sydney’s Qudos Bank Arena on Friday, March 29. The seven-time GRAMMY winner is known for numerous massive […]

END_OF_DOCUMENT_TOKEN_TO_BE_REPLACED 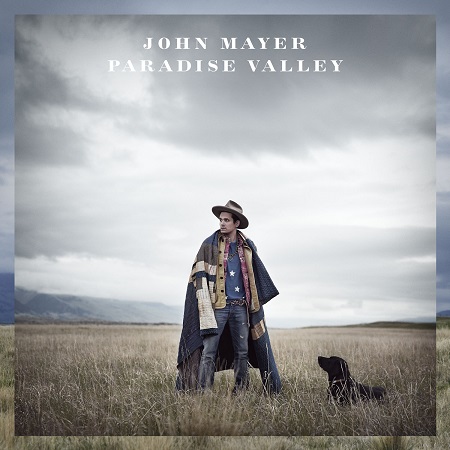 July 18, 2013 by MTRBWY in Music News Comments are Disabled