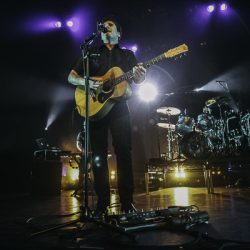 January 20, 2017 by MTRBWY in Live, Photos Comments are Disabled

Date: Wednesday January 18, 2017 Venue: The Enmore Theatre Presented by: Frontier Touring Photos by:  Annette Geneva – Every Day Is Saturday Images should not be reproduced without consent of photographer and MTRBWY   Check out our review of the show HERE

END_OF_DOCUMENT_TOKEN_TO_BE_REPLACED 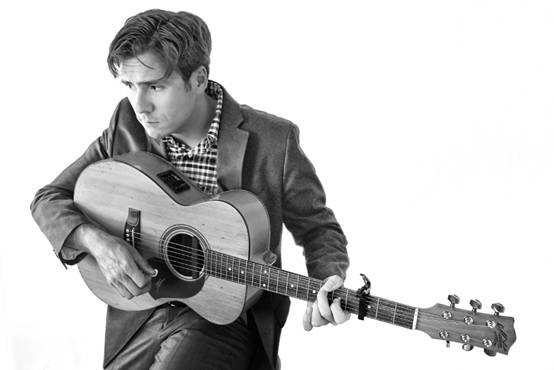 July 13, 2015 by MTRBWY in Music News Comments are Disabled

Jim Adkins, lead-singer of multi-platinum rock band Jimmy Eat World, is excited to announce a series solo tour dates in Europe and a string of digital singles to be released this summer, beginning with ‘I Will Go’this Friday, July 10. Every Friday between now and August 14, Adkins will release a new digital single, with all of the singles being released as a set […]