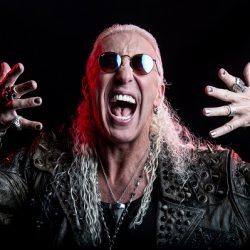 “So it’s really unique and a chance for people to reconnect with me and like I said, I’m pretty awesome in these speaking engagements that I do and then I get to rock out on the other night and do what I actually do best and that is front a metal band.” From Release: He is one of the most […]

END_OF_DOCUMENT_TOKEN_TO_BE_REPLACED 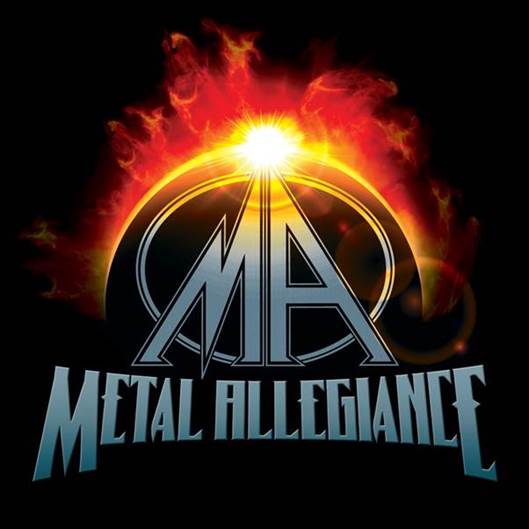 June 20, 2015 by MTRBWY in Music News Comments are Disabled

After the recent announcement that METAL ALLEGIANCE will be releasing an album of original material, a date has been set for the debut album of the musical collective. The self-titled album is scheduled to be available worldwide on September, 18th via Nuclear Blast Entertainment. The album features a collection of Hard Rock and Heavy Metal’s most notable performers. Brought together by principal partner Mark […]

END_OF_DOCUMENT_TOKEN_TO_BE_REPLACED 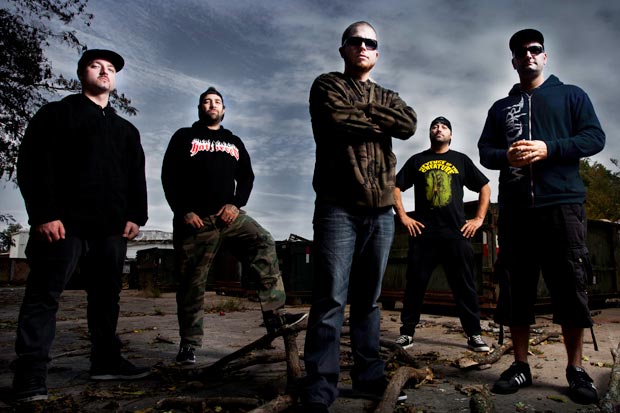 December 3, 2013 by Troy Culpan in 2013, Features, Interviews Comments are Disabled

“I don’t know… the record industry is really fucked up right now, and luckily we don’t have to do a record, I mean we could feasibly tour forever and never have to do another record but the creative bug will bite you and that’s when you’ve got to give in. For me there’s no succumbing to it…” From Bio: Relentless […]